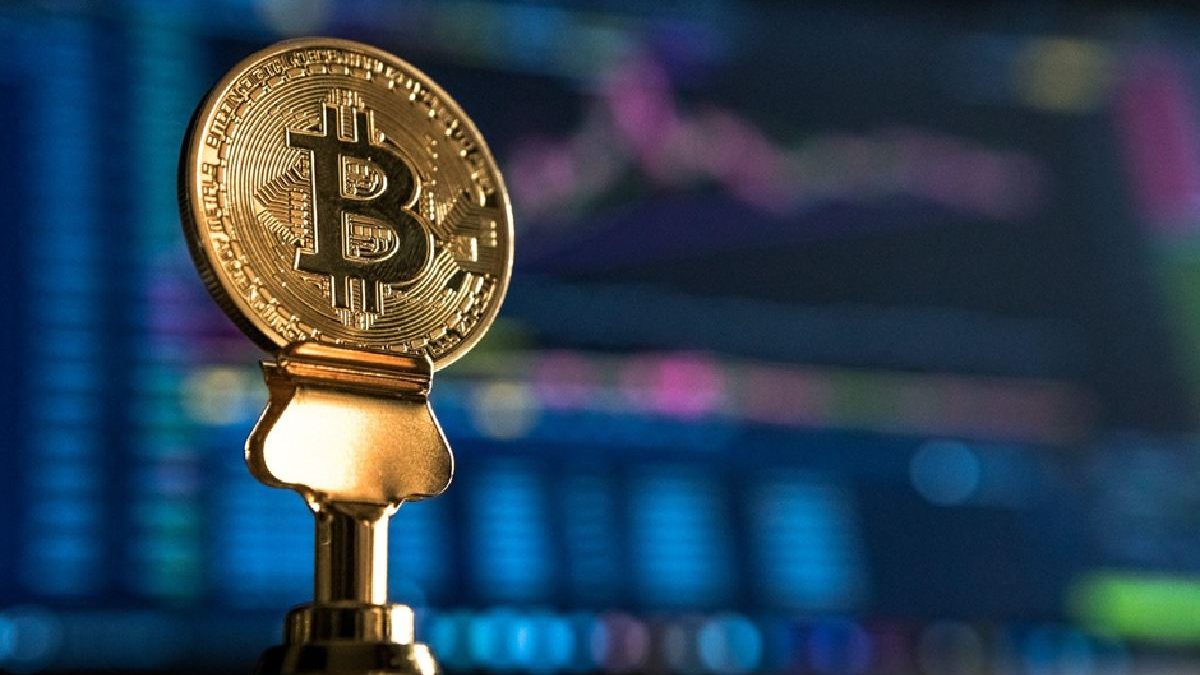 Is Bitcoin Replacing Cash? – It has not been long since Elon Musk generated a massive sensation after announcing that his company purchased Bitcoins worth $1.5 billion. This was followed by another announcement where he confirmed that it would also allow Tesla vehicles to be purchased using Bitcoins. This is just one of many instances hinting at the rise in people using digital currencies to make exchanges.

Many prominent financial institutions and corporations are working on making room for a new currency. Even digital stores like Amazon and Google Play have started accepting payments in bitcoin for gift card purchases. You can click to find out more about purchasing a gift card for someone who loves consuming digital content.

This brings up the question of whether cryptocurrencies like Bitcoins will replace conventional cash. 54% of surveys carried out by prominent fintech experts show that Bitcoin is very likely to dominate global finance by as early as 2050. Therefore, continue reading as we explore the case of Bitcoins replacing conventional regulated money.

Centralized Authorities Have Very Little Control Over The Value Of Bitcoins

Everyone is aware that the supply of Bitcoins is limited, which makes it almost impossible for any centralized authority to increase its supply and devalue the currency. This means that the chances of a hyperinflation crisis are slim to none, which is a good thing because we are all aware of what went down in countries like Venezuela, Weimar Germany, or even Zimbabwe.

However, the other side of the coin also shows us the drawback of having a currency with limited supply as nobody can control the deflation of these currencies. Just so we know, extreme deflation can also lead to a severe economic crisis. However, it is fair to say that the chances of anything like that happening are significantly less.

The supporters of Bitcoins argue that the other advantage of using Bitcoins for a transaction is that these transactions are permanent, and one cannot change them easily. When we deposit our money in bank accounts, we theoretically give banks the authority or freedom to usurp the said money and claim that it never existed.

This kind of instance could never happen with Bitcoins as all the transactions are recorded in the massive database, which any authority cannot alter. This does not happen very often, but if a bank decides to do this to us, it will undoubtedly leave us with very few options to put up resistance against the rich and powerful banks. Many even call Bitcoins a ‘trustless currency’ because we do not need trust when we have technology on our side.

It is worth noting that both the advantages mentioned above are very theoretical as things like hyperinflation are not a big concern for most advanced economies of the world. Financial institutions are generally more subtle when ripping off an ordinary man as they would instead charge us more banking fees than simply take over our money.

Is there a Downside too?

General economic theory states there are three primary functions of money in an economy. The first function is to function as a medium of exchange, the second is to be used as a store of value, and the third is to be used as a unit of account. Therefore, Bitcoins need to fulfill all these roles effectively to replace conventional currencies.

As we already know, Bitcoins function as an excellent medium of exchange while ensuring the utmost anonymity. However, using this currency for other transactions can be relatively high as numbers suggest that an average transaction fee for using Bitcoins was 28 cents in January of 2020, but this reached a whopping $13.41 by the 31st of October 2020.

Furthermore, carrying out a successful Bitcoin without any third-party crypto exchange can be very challenging for people with little knowledge of computer science. Therefore, most traders use other crypto exchange platforms to trade which eliminates the trustless characteristic of Bitcoins. There have many instances where people trading in Bitcoins have lost a considerable sum of money to fraudulent and careless crypto exchanges.

The volatility of cryptocurrencies lowers the utility of Bitcoin as a store of value. This means that the amount of any specific thing that can be purchased using Bitcoins is constantly changing. However, it is worth mentioning that in the case of Bitcoins, the price has been increasing, making it a good store of value. Chances of this price increase are high even for the future, but this only makes good sense to use Bitcoins for investment and not for everyday transactions.

What Is In Store For The Bitcoin Future?

It is challenging to predict the position of Bitcoins in the future accurately. However, most indications show that Bitcoins can potentially overtake conventional currencies in the future, but we will first need to address the drawbacks of this transition. All in all, an unregulated currency like Bitcoin can undoubtedly reduce the risk of economic crisis witnessed by the world every decade or two.

How do Beginners Learn Digital Marketing? 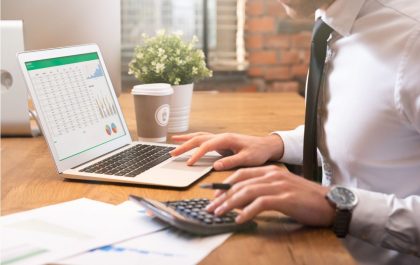 How Much Does a Personal Tax Accountant Cost to Hire in the US? – Generally speaking, the cost to hire…

A car lease can be the right option for some people, but if you find a vehicle that you want…