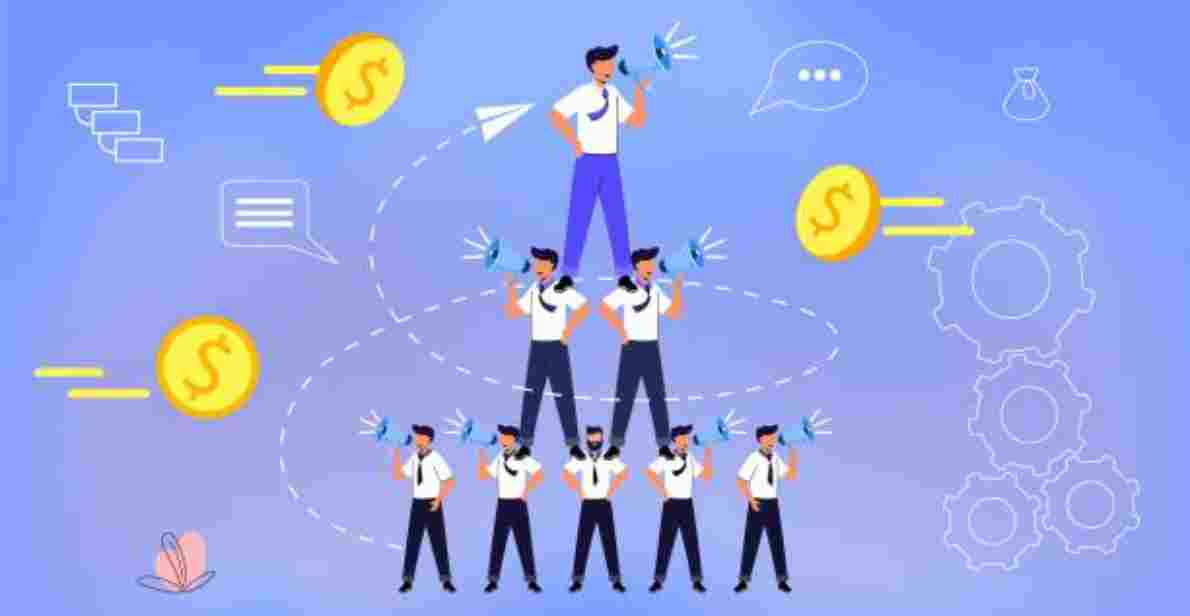 Crucial Things to Know as a Crypto Owner

Bitcoin has become a household name, and it has recently picked up pace in both popularity and price. Unfortunately, people are so attracted to it that they approach Bitcoin without understanding it fully and become victims of the Bitcoin scam.

Although Bitcoin’s popularity surged, the adoption rates increased during the global shutdown. During the pandemic, when the entire globe had to endure a shutdown, the stock market suffered greatly. People were unfortunate as they were without any jobs, and survival became a daunting task. However, what they witnessed was the boom in the crypto market. In addition, they saw Bitcoin hit an all-time high when the traditional stock market faced the brunt of Covid-19.

As per the report, the United States Federal Trade Commission (FTC) has blamed social media platforms like Instagram, WhatsApp, Facebook, and Telegram for promoting cryptocurrency scams that are roughly amounting to $1 billion.

On Friday, when the report was published, the amount lost in 2021 was five times more than in 2020 and six times greater than in 2018. Describing the relationship between social media and cryptocurrency as “an explosive formula for fraud,” the FTC continued that roughly $575 million made investment-type fraud of $1 billion.

The report claims that the amount of cryptocurrency scammed as of March 31st was already half of the total amount for 2021. In addition, the FTC reports that between January and March 2022, over 46,000 consumers claimed to be victims of a cryptocurrency scam.

The top cryptocurrency people acknowledged that they had paid these scammers with Bitcoin, Tether, and Ethereum, as revealed by the report.

Cryptocurrency transactions are irreversible once the transaction has been initiated, and the chances of getting that money back are almost impossible. Unfortunately, most people are unaware of how cryptocurrency works.

Our experts agree that keeping cryptocurrencies safe is very challenging, and scammers are always on the lookout for people to make mistakes and then run away with their cryptocurrencies.

Stating further, the experts gave the example of the Forex market, where there is high volatility, the transactions are audited to protect the interest of the investors, and the capitals are in the reins of the person.

So what becomes of the victims? Before diving in a lake or a pond, we check its depth by putting our legs first and avoiding directly diving so that we don’t hurt ourselves. Similarly, the advice we wish to stress to the people here is that they should thoroughly research any financial opportunity they come across, be it cryptocurrency or otherwise. When you are unaware, the person in front of you might take advantage of you and will spin a yarn. On the other hand, if you are knowledgeable, you can find out if the person in front of you is genuine or fake.

We need to understand that you may be taken advantage of, and scammers are the worst breeds because they only intend to wipe off your wallet. A report suggests that people between the age of 20 to 49 are the most favored targets of these scammers.

It would help if you stressed that everything in the world has a price tag, and there are no free lunches. So if someone comes with a business prospect of doubling your cryptocurrencies, or No-Risk-High-Returns guaranteed, or your love interest suggests investing in specific cryptocurrencies, then be sure that the person on the other end is interested in your money and wants it.

Cryptocurrencies will be around for a while, whether we like it or not. They are paving our future. The government is taking a keen interest in the technology popular amongst a wider audience, especially the youth. Governments across the globe are in the quest to create a legalized digital currency that can have all the benefits of a cryptocurrency and will be regulated.

Since, for the time being, we have no such luxury where our interests can be protected in case of a Bitcoin scam, we need to protect our interests by being aware of the fraudulent activities taking place around us.

How to Care for Your Motorcycle

How Manufacturing Firms Are Adopting the IIoT to Retrofit Legacy Equipment

How to Prepare a Plan for Your Small Business?

A Career in the Casino Industry and How to Build It? 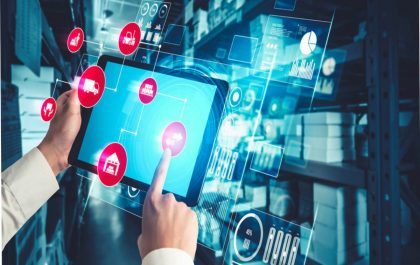 The process of creating a sustainable business is not an easy one, and one of the most important parts of… 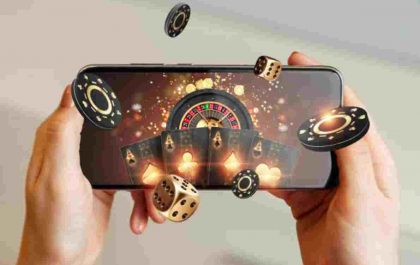 The way that the world of technology has been developing has been rapid, and some of the advances that have…