Is There a Centralized System For Regulating Cryptocurrency?

Is There a Centralized System For Regulating Cryptocurrency? – Since the time cryptocurrency has come into existence, it has been a very debatable or controversial topic. Some people claim that it is a profitable business, while some criticize it, stating its role in criminal activities. Though no other country except El Salvador has legalized cryptocurrency yet, no country has said ‘no’ to it either.

Coming down to the regulations imposed by different countries on cryptocurrency, here are some of them:

The United States, like India, has decided to have a dual system of governance, which means that laws will differ from state to state. If put in simple words, each American state will make up its regulations, with the country at the center. This decision proves that the US has no opposition against the trading company. It is doubtful that it will ban cryptocurrency because the US never denies business opportunities that seem profitable unless they create some uncontrollable issues.

The United Kingdom has not prepared a comprehensive prescription on managing cryptocurrency yet. It is the case with most countries around the globe as well. Nonetheless, currently, it has licensed the registered businesses to deal in cryptocurrency. It is profiting through these trades just like it profits through other currency marketing. The country has not released any statement regarding when it will regulate cryptocurrency.

As for China, it initially allowed dealing and mining cryptocurrency but has banned all mining activities now. It says that it has banned cryptocurrency mining due to environmental reasons. Hence, the miners have to look for opportunities elsewhere. There is news that China is developing a digital variant of its currency and is investigating the crypto coin that is centrally regulated.

For the European Union, this task has become a little tricky because it has a lot of members. Forming a constitution for all its members has become confusing for it. Though the member countries have their structures for dealing with this trade, the Union wants to regulate it collectively. It has released draft legislation that will treat cryptocurrency as a controlled financial instrument. They will then need the regulators’ consent once it comes to affect.

El Salvador became the first country to legalise a cryptocurrency, i.e., Bitcoin. The President of the country, Nayib Bukele, has taken this step to bring down poverty and to include more people in the banking network in their country.

For India’s part, it has decided to discuss the ‘Cryptocurrency and Regulation of Official Digital Currency Bill, 2021’. The discussion is to be done in the winter session of the parliament. This bill will help create the official digital currency issued by the central bank, i.e., Reserve Bank of India (RBI). It will also ensure the prohibition of all the private cryptocurrencies in the country, except a few.

Singapore has decided that the regulation for cryptocurrency will be carried out under its Payment Services Act by the Monetary Authority of Singapore. Dealing in cryptocurrency in the country will require an entity to have a license and meet with the Anti Money Laundering and Counter-Terrorism Funding rules.

Now, there are some challenges that the regulators might face during the process. The major challenge is that open-source cryptocurrency networks are available to the common public directly through the internet. They are computer protocols and do not require permission to issue tokens or self-hosted wallets. It might create problems for the regulators.

To sum it all up, we can say that the regulations, if rightly imposed, will prove to be quite beneficial in the long run. It will also promote the basal technology of both the cryptocurrency and its users. It could also avert money laundering cases and tax evasion. It is why many countries are taking steps towards regulating cryptocurrency.

If you are interested in bitcoin trading then you can try a secure platform that allow users to monitor and trade crypto safely at your desktop on the go.

Review Is There a Centralized System For Regulating Cryptocurrency?. Cancel reply

Should An Individual Accept Payments In Cryptocurrency?

What Kind Of Investments You Can Make Using Cryptocurrency?

Tips to Improve the Internet Speed of the PS4 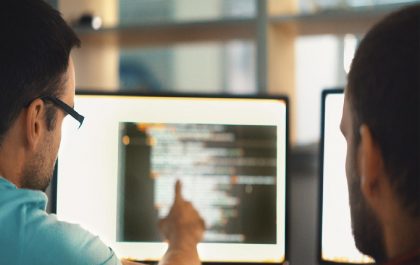 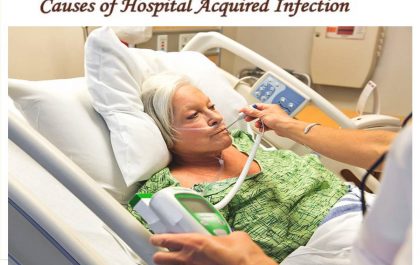