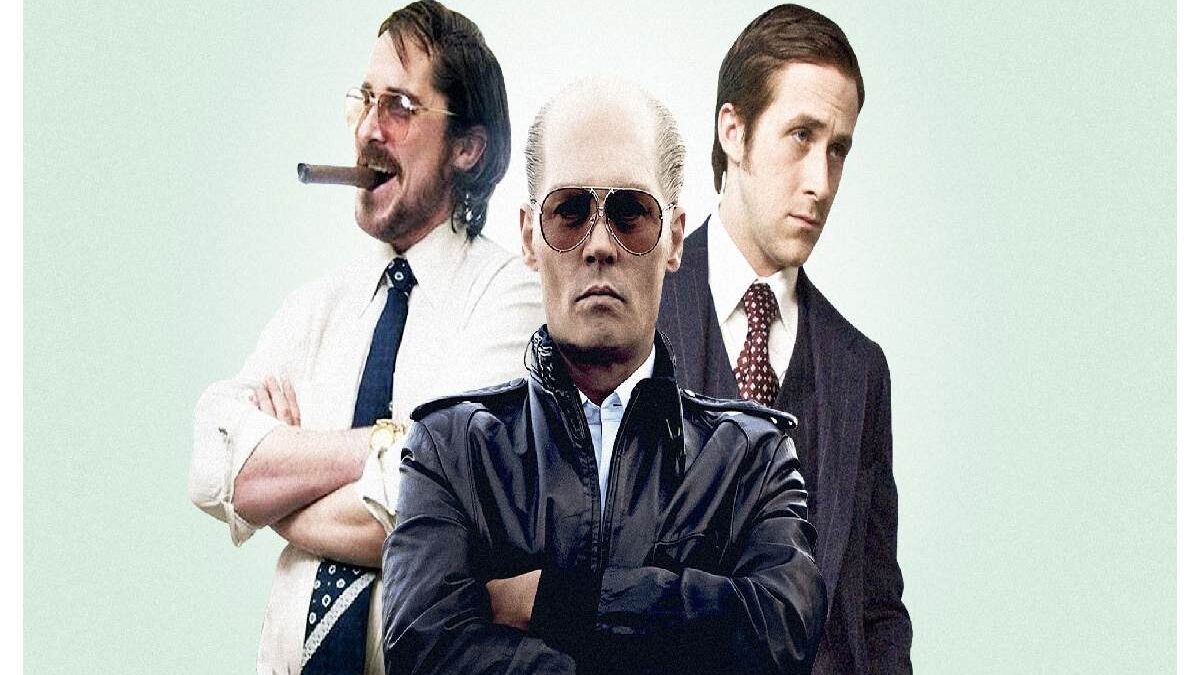 Best Based on Real Events Criminal Movies Based on Real Events – Sometimes everyone needs to feel breathing emotions. In this case, some go on a trip, others gamble on the 20Bet casino. Yet, some people are ready for some crimes seeking venturous feelings. And the most popular criminals inspire movie directors. Here are the best films based on real events.

Rhode Island, 1975. A few small-time robbers, who previously specialized in jewelry stores and antique shops, lose touch with reality and decide to rob the bank where Cosa Nostra keeps its cash. They will have to take thirty million dollars out of the vault.

The True History of the Kelly Gang

Ned Kelly is an Australian outlaw known for daring robberies and killing police officers who tried to stop him. Born into a poor Irish family, he lost his father early, was convicted of fighting, and when he got out of prison he started stealing cattle and started a gang that wore bulletproof armor. Robbing banks, he and his boys burned mortgages, freeing citizens from debt, and in 1878 Ned wrote an open letter denouncing the arbitrariness of the authorities, and the people copied it and distributed it from hand to hand. When Kelly was sentenced to death, more than thirty-two thousand Australians signed a petition for his pardon. Many books have been written about the “noble criminal” and more than a dozen films have been made, in which both Heath Ledger and Mick Jagger played him. In Justin Kurzel’s version, the image of Ned Kelly is embodied by the young but promising George McKay.

A Prayer Before Dawn

This is the true story of a young Brit, Billy Moore, who moved to Thailand. The guy didn’t work, fought boxing duels and did hard drugs, and then, on charges of possession of a firearm, ended up in the local prison, which met him with a hell unimaginable to the average white European. It’s impossible to get used to it, and Billy entered the prison’s no-holds-barred fighting championship. Its participants are given indulgences.

The story of twins Reggie and Ronnie Kray, iconic figures of the British underworld of the 1960s. And if one Tom Hardy in a movie is already great, then two Tom Hardys is a guarantee of quality! Reggie is strong, savvy, sensible, and has a plan to pull off all of his and his brother’s illegal dealings. And Ronnie is a troublemaker, a raging schizophrenic on pills and an active homosexual. He’s explosive and unpredictable, but his mother’s words, “Whatever he’s done, he’s your brother,” are ingrained in Reggie from a young age.

Zodiac is the alias of the serial killer he used to sign coded letters to newspapers. In these letters he reported on the crimes he committed. And these letters are the few things the investigation has relied on for a long time. The identity of Zodiac, who committed murders in the ’60s and ’70s, is still unknown. The film recounts the years-long investigation into a case that is still unsolved in several California cities.

The thriller is about the investigation of the crimes of a serial killer who operated in Alaska between 1971 and 1983. His name was known – one of the brutal criminal’s victims, Sidney Paulsen, managed to escape. But no one believes the accusations that a drug addict and prostitute made against a decent family man, a baker and a good hunter. The makers dedicated the film to Hansen’s victims, known and unknown, as some of the bodies were never found.

What to Look for In a Work Laptop

Marketing Tips to Increase Footfall to Your Ecommerce Website

The Cryptocurrency Market After COVID-19

Common Costly Procurement Mistakes and Their Solution in the Chinese Market

Discover a Better Mode to Prepare for CAPM Certification Online