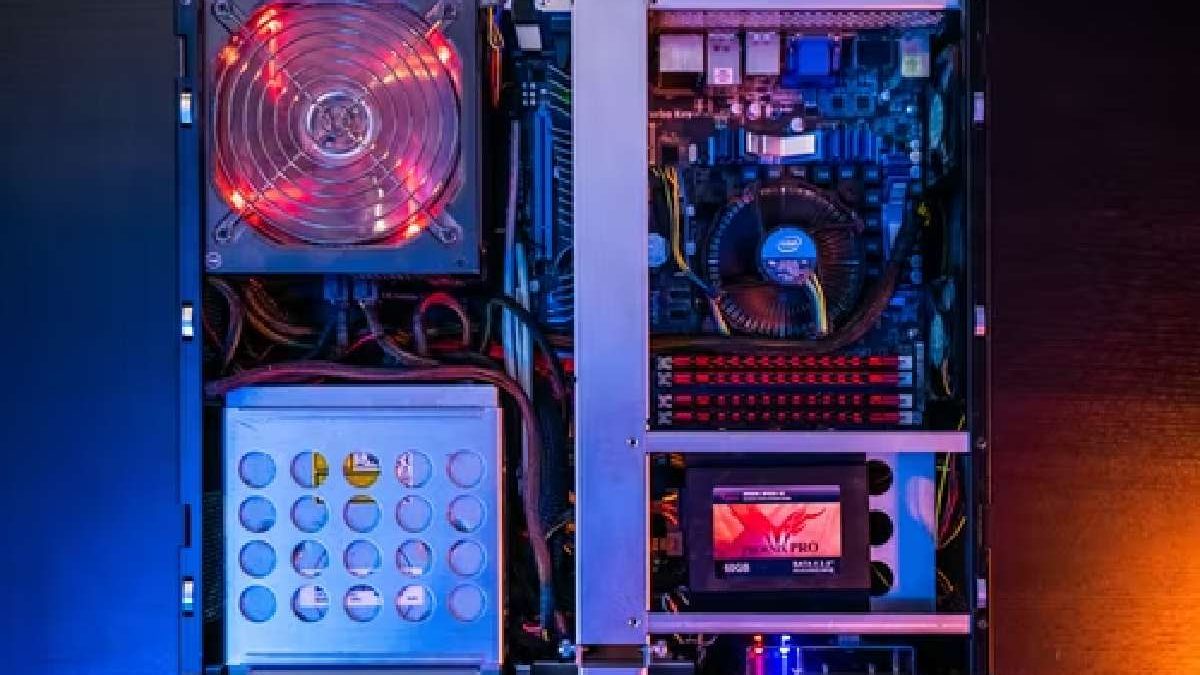 WHAT HAPPENS IF YOUR POWER SUPPLY IS OLD, INCORRECT OR FAULTY?

We’ve all been there – halfway through a really important piece of work and suddenly your screen goes blank and you PC or laptop shuts itself down. You’re left floundering with no idea what to do, and deadlines looming ever closer.

Chances are you are experiencing a power supply failure.

If you are a non techie person, there were probably several red flags trying to alert you to the fact that there were some maintenance issues that needed sorting. But as long as you’ve been able to leapfrog these and carry out your most immediate and pressing tasks, then you’ve limped along regardless.

But like anything, prevention is better than cure, so we’ve highlighted XX warning signs that the power supply to your PC is causing problems that will soon compound into consequences that will probably be more expensive and time consuming to fix.

1 .The PC is temperamental

Sometimes it starts, sometimes it doesn’t. It may start, work for a few minutes, then turn itself back off again. There is a cycle of crashes and cycles, with any unsaved work gone. When the PC turns itself on and off randomly this is considered a definite power supply issue.

Anyone who has experienced a BSOD – also known as the Blue Screen Of Death – knows it can indicate a number of different malfunctions. This is the PC equivalent of getting a brown envelope in the post from the tax man – you just know it never indicates good news.

The blue screen can highlight fault with hardware components such as the driver, memory board and CPU. However, theses faults are often the result of a faulty power supply.

3. The screen is not behaving as it should

Does your screen freeze regularly, or is there random flashing, half screens, lines and dots. Your immediate thought is that it might be a fault with the screen. However, if there is insufficient power being fed into the system, then the CPU and graphics driver will stop working properly.

If you get strange whirring and griding noises coming from your PC, it might be the fan. If the power supply is not reaching the fan, then the fan itself stops functioning and gathers dust, which can contaminate the PC as a whole.

How can anyone ignore a burning smell – our advice… don’t! Chances are there has been a power surge and some of the components have overheated and got burnt.

If a capacitor is overloaded, a load bang will indicate that it has prevented a power surge.

Power down the PC and check the motherboard and supply unit for damage.

Do not continue to use the PC if you are experiencing electric shocks. Unplug it immediately and send it in for professional repair.

The Power Supply Unit should be a first port of call when exploring any problems with your PC, particularly if it is getting to be five years old or more. Although they do have a long life, they can degrade over time. Look after your power supply, and you will look after your PC.

Review WHAT HAPPENS IF YOUR POWER SUPPLY IS OLD, INCORRECT OR FAULTY?. Cancel reply

Amp Up Your Scheduling Software with Microsoft Integration Capabilities

4 Ways to Connect to Wi-Fi in Windows

Types of Google Ads Ad Extensions Every Business Should Know About

How to Have the Internet on a Tablet Without SIM? 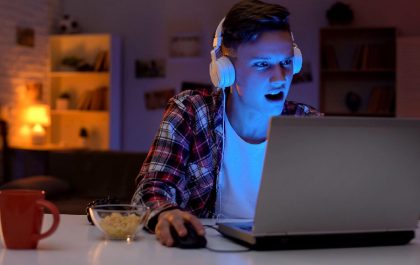 Advanced Tech Trends Pushing The Gambling Industry Forwards – Technology has been instrumental in revolutionizing the online gaming industry. The… 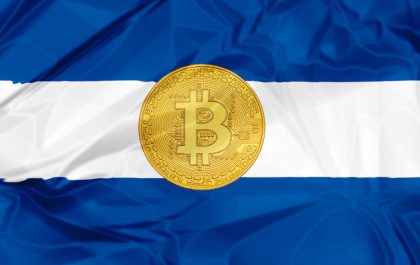 Introduction El Salvador is now the first country in the world to accept BTC for all public services. The small…