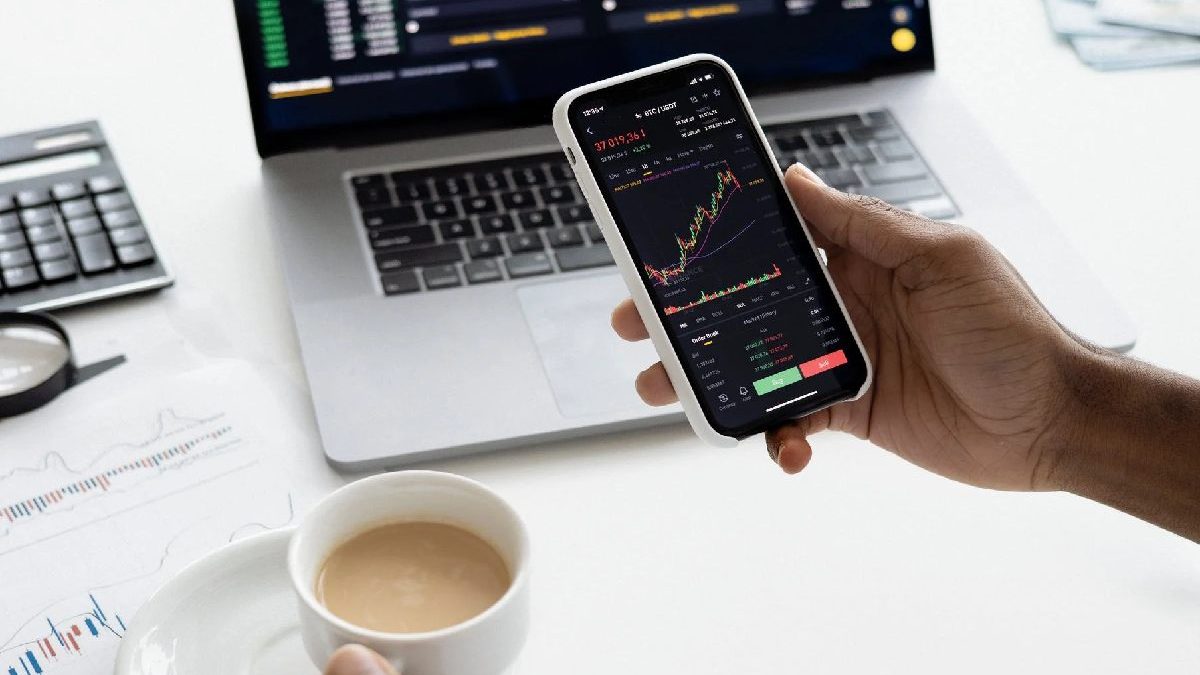 Why is Mac a Great Choice for Trading?

Why is Mac a Great Choice for Trading? – There are many decisions and choices that you will have to make as a stock trader. One of them is to choose which device to use for analyzing and trading stocks. While there are some people who believe that there is no competition and they go with Windows PCs, there are others who believe that Macs might be a better choice.

Over the past few years, many people have started using Macs to trade stocks. There are many reasons for this – they are well-optimized, easy-to-use, and there are many applications and tools that traders install to make investing even easier.

Among the many things that make Mac superior to regular PCs is that they are in most cases a lot easier to set up, start-up, and use. What’s more, they are also easier to maintain. This is especially true when you compare them to average CPs. Also, Macs tend to be more reliable than regular PCs, which makes them a great choice for trading.

All in all, using a Mac for stock trading can be a very good choice. Not only good, but it can also be a lot easier. If you do not own a computer and you are thinking of getting one, it might be a lot easier and faster to get a Mac on and running than a Windows computer.

Although Macs have become very frequently used among stock traders, there are still some people who are a little skeptical about them being useful for this purpose. One of the main arguments that these skeptics make is that many of the tools and platforms for trading are not available for Mac.

However, this is not completely true. While there are some trading platforms that are not available directly on Mac, there are still many brokerages that offer such applications and platforms for Mac users. Thanks to such brokerages, even many of the MT5 indicators for stock trading can be used on Macs without any problem.

Main advantages of trading with Macs

As already mentioned, there are many people who believe that there is a lack of available trading platforms for Macs, but this is very far from the truth. There is actually an increasing number of platforms created for Macs.

Although there are not as many platforms available for Mac as for Windows, the ones that are available for Mac are truly special and very easy to use. Also, many of the leading trading platforms are nowadays available directly on the internet browsers and they do not require downloading, which means that they can be used on Macs just as much as they could have been used on Windows PCs.

Another very important thing that many people do not know is the fact that Macs are capable of running Windows. In fact, you can very easily switch between macOS and Windows once you have it installed.

Simply put, this gives you the best of both worlds. This way, you can use some of the applications that you love and that might not be available on macOS, and still use your Mac for trading.

Also, anyone who has even once used a Mac in their lifetime will tell you that Macs are a lot more reliable than Windows PCs, especially in the long run. In general, macOS infrastructure tends to be a lot more stable than Windows, it does not slow down as much over time and is far more secure than Windows.

In fact, it has been reported many times and traders who are using Windows spend a lot more time dealing with bugs and performance issues than the ones using Mac.

Macs have become an even more attractive option for traders especially after the announcement and release of Apple’s own M1 Chip which has made this computer a lot stronger than it has ever been.

Even the cheapest option of newer Macs that are using M1 chips are a lot faster than the previous versions, which makes them a perfect fit for trading. Because many traders are doing very extensive research and market analysis, it is very important for them to have hardware that they can trust, and Macs are able to offer exactly that to traders.

Although Macs mostly tend to be a lot more expensive than regular PCs, they are actually very cost-effective. For the price that you are paying, you are getting a very strong computer that you know will last you a very long time.

You can expect your Mac to last you as much as 5, or even more years and still serve you somewhat well, while the most that a regular Windows PC can last is just a few years. Simply put, Macs are simply a better long-term investment than Windows PCs. If you are also using an iPhone then you will love using Mac even more.

These two devices are capable of perfectly integrating with one another. This can make it a lot easier for you to trade, copy things from your mobile to your computer in just a few clicks, and do many other things.

There are several options of Macs available as of today. Apple works very hard when it comes to developing new computers and it is creating something new almost every year. The recent release of M1 chip Macs has forever changed the world of computers and made Mac even more superior to others.

Thanks to high speed and even better optimization, M1 Macs are an even better choice than the previous Macs were. So, if you are thinking about starting trading stocks with Macs, you can go for it without many worries.

Review Why is Mac a Great Choice for Trading?. Cancel reply

5 Interesting Use Cases of Barcode Software

How to Hire Software Developers in Ukraine: The Ultimate Guide