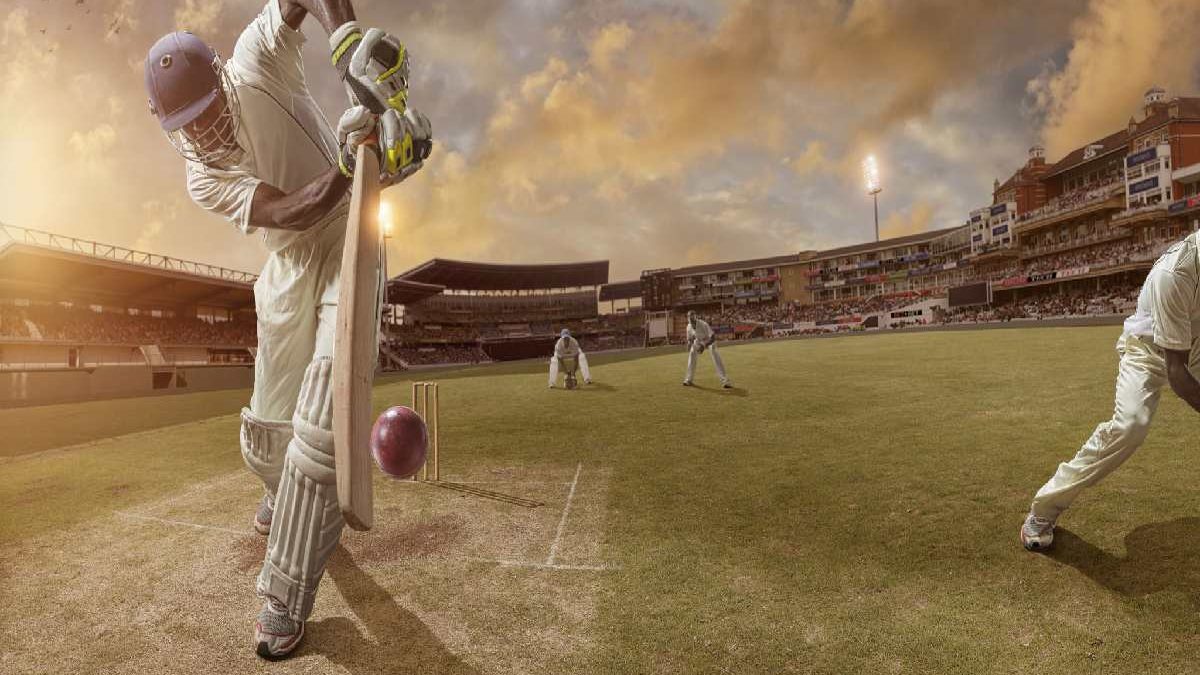 How to Calculate NRR

NRR is an abbreviated cricket term that stands for Net Run Rate. In simple words it is the statistics that concludes a team’s performance within cricket. Team rankings are done on the basis of an NRR. We will look at how to calculate NRR and how to calculated adjusted NRR and what they exactly are in just a second. First let’s understand that a positive NRR means that a team is scoring faster than its opposing team whereas a negative NRR means the opposite. The higher the NRR the better it is for the team in regards to their performance and ranking. Check out this cricket odds ipl

How to calculate NRR?

The formula for calculating NRR is:

Let’s break down the formula to better understand it.

The total number of runs scored is exactly that, the total number of runs made by a team. For instance, let’s say that a single players made 12 runs. And another player made 30 runs. At the end of the match, runs scored would be the sum of all the runs scored by each batter. Total overs faced is the total number of overs the team had. For instance, a total over of 20 or 50. A single over consists of 6 deliveries by a bowler. Total runs conceded refers to the total number of runs made by the opposing team while the bowler of this team was bowling. Total overs bowled is the number of overs balled i.e. each over consists of 6 balls. And as we can see, this elaborate mathematical equation and formula factors in both the batters and the bowlers of a cricket team to assess the overall team effort within a match or a tournament. Net run rate involved subtracting the opponents’ run rate from the team’s run rate

Understanding NRR with an example calculation

Suppose we have a team, and they have total runs that they scored to be 226 runs, in 20 overs. So their run rate would be 226/20 giving us 11.3. Now let us say that their opponent team made total runs of 230 runs, and total overs of 20. Their run rate would be 230/20 giving us 11.5. Now the net run rate depends on the team for whom the calculation is being done. For the team our net run rate (NRR) will be 11.3 – 11.5 which gives -0.2. Naturally, the opposing team will have a positive run rate. And as mentioned earlier we would be able to conclude that the opposing team is having a better performance due to a positive run rate.

How To Optimize Your Manufacturing Process

Why Having a Data Only Plan in Singapore Is More Beneficial

All About Materials Management System Processes