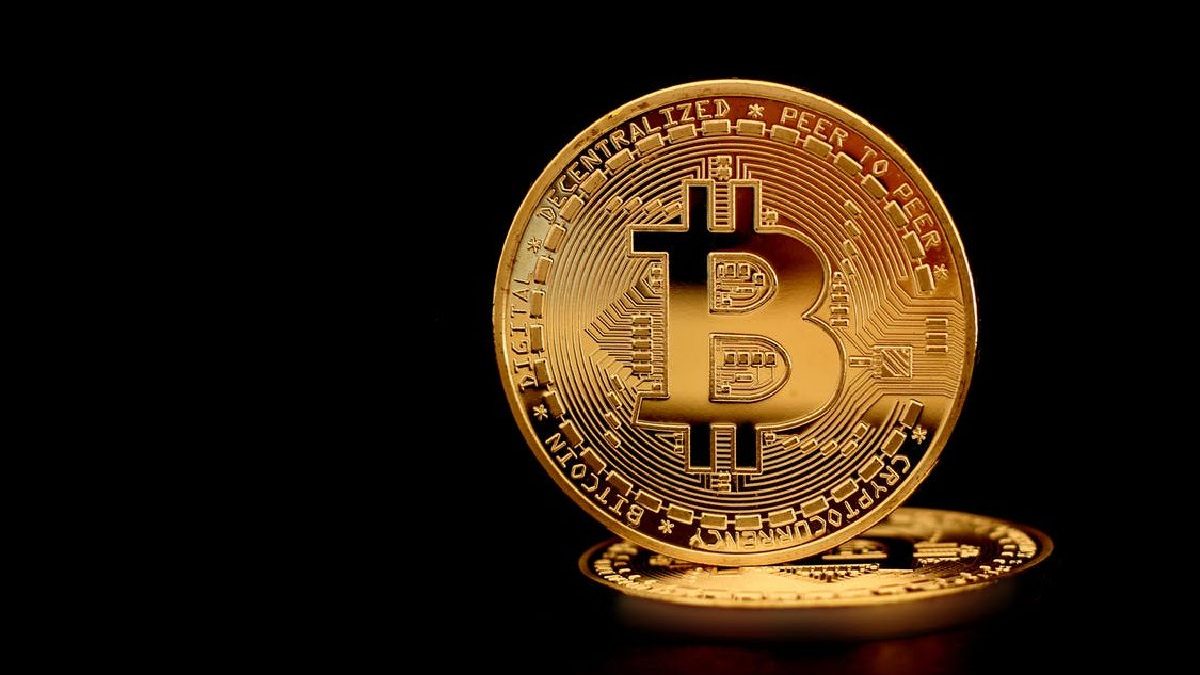 How College Students Are Brining Cryptocurrency To The Campus

One of the most common ways college students bring cryptocurrency to campus is by starting a cryptocurrency club. It allows interested parties to get together and discuss all things related to digital currency, whether it’s cryptocurrency price movements or technical developments in the industry. A group spokesperson can present various topics for discussion at each meeting, where members can share information, make new friends and form business relationships.

College students want to educate their classmates about cryptocurrency and blockchain technology. As a result, we have seen several programs being given or sponsored by college students passionate about this new trend. Major universities around the world are launching such initiatives.

3. The use of Bitcoins

Companies have started to take notice of the rising interest in cryptocurrencies on campus and are now offering their products in exchange for Bitcoin. Take Cheap Air, for example. This company has been accepting Bitcoin payments since 2013 and has served many customers since then.

We already mentioned that several companies now offer their products in exchange for Bitcoin. Another way to achieve this is through Bitcoin ATMs, which appear fast on college campuses worldwide. The first Bitcoin ATM was installed on a college campus in Boston back in 2014, and since then, the number of such ATMs on campuses has only grown.

Many universities are now offering blockchain-related courses to learn everything they need to know about this technology. Just recently, the University of Edinburgh announced that it would be teaching students who major in Computer Science or Business about blockchain technology and how it works. Other universities such as the University of California Berkeley have also started offering similar classes.

Attending a blockchain conference seems the perfect way to bring cryptocurrency and blockchain technology to many college students. These events feature a wide array of speakers who can discuss all aspects of this field while also networking with like-minded individuals. In addition, these conferences are often free to attend and can draw a lot of media attention.

7. Students are starting their cryptocurrencies

A prevalent way for students to bring cryptocurrency to the campus is by creating their currency. At least ten universities around the globe have established “mini-currencies” used in certain shops on campus. Another option is making your currency and selling it online.

There you have it. College students worldwide are making a significant effort to bring cryptocurrency and blockchain technology to the campus. With Bitcoin ATMs and numerous other ways, they are interested in promoting this technology among their peers. We will undoubtedly see even more creative initiatives like these in the future, making it easier for people to get involved with cryptocurrency and understand its technology.

Review How College Students Are Brining Cryptocurrency To The Campus. Cancel reply

How to Host Virtual Awards Ceremony?

How can we Help Each Other as Neighbors and Take Care of Each Other in Times of Need?

Top 10 Tips to Ring in the New Year Safely

What are Google Ranking Factors for Personal Injury Lawyers?

Digital Rupee – Should You Be Interested in the New Kid on the Cryptocurrency Space?

I Don’t Get More Than 100 Mbps: Causes and Solutions