Hexahydrocannabinol (HHC) – The Most Stable Cannabinoid 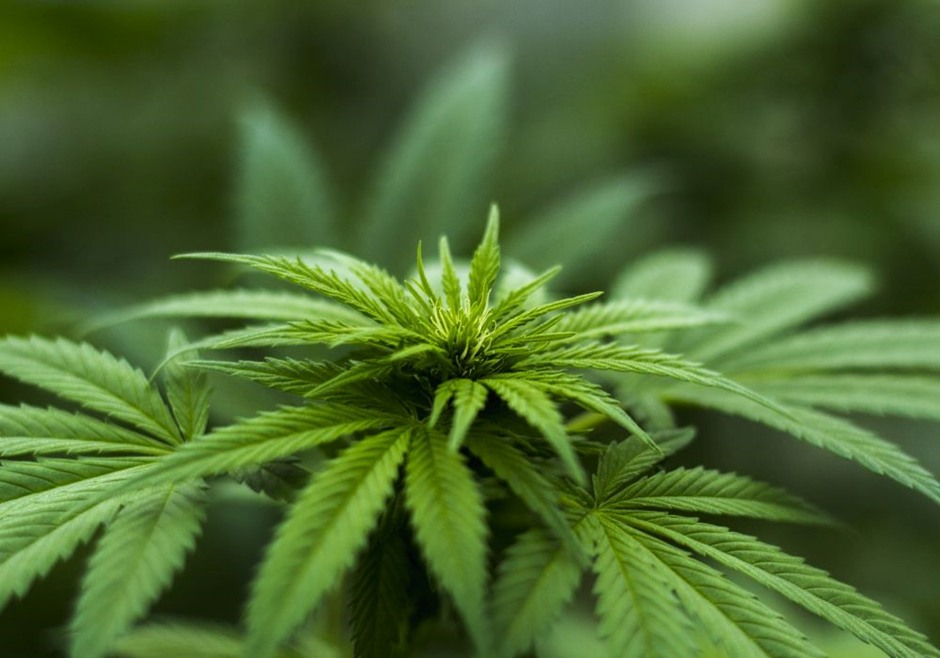 You may be asking yourself what it is, how it is used, and if there are any side effects.

Hexahydrocannabinol (HHC) is a cannabinoid. It is one of the most popular cannabinoids available in the market today. However, its legality is still unclear for many consumers.

HHC was first developed in the laboratory by an American chemist, Roger Adams. The compound is produced through a chemical process called hydrogenation. In this method, a metal catalyst is used to initiate a chemical reaction.

During the hydrogenation process, the carbon bond in the cannabis compound is replaced by a hydrogen molecule. This results in a less potent substance. It also prolongs the shelf life of the compound.

Hexahydrocannabinol has been used for medicinal purposes and as a THC substitute. Its milder effects and mellow high make it a popular choice for many users.

Although it’s not clear how long the psychoactive effect of HHC lasts, consumers report a calming, relaxing feeling and an improved mood after consuming the substance. It also helps relieve anxiety.

Some consumers report that high doses of HHC can cause anxiety and paranoia. This is due to the similarity of its effects to THC. In addition, the substance hasn’t been studied for its potential side effects.

Since HHC is a relatively new cannabinoid, it’s impossible to know the exact level of its potency. The chemical’s structure and effects aren’t completely understood, but the substance is thought to produce similar effects to THC.

Benefits And Side Effects Of Hexahydrocannabinol?

It has a wide range of potential benefits that can be used to improve human health and wellness.

One of the primary benefits of HHC is its pain-relieving effects. Additionally, it can also reduce spasms and seizures caused by neurological disorders like epilepsy.

HHC has also been found to be beneficial in treating anxiety and depression. It has anti-anxiety properties that can help to regulate mood swings and improve overall mental health. Moreover, it may help with insomnia, allowing people to get better quality and length of sleep.

The main concern with HHC use is that it affects brain development. Long term use can lead to changes in mood and behavior, impaired learning and memory, and difficulty in thinking clearly. It can also cause hallucination, paranoia, anxiety, depression, and an increased risk of developing psychosis.

Other side effects include drowsiness, dry mouth, red eyes, decreased coordination, slower reaction times and impaired memory. HHC can also increase heart rate and blood pressure, which can be dangerous for people who already have cardiovascular problems.

Hexahydrocannabinol (HHC) products are becoming increasingly popular in the market.

The number of HHC products available is growing rapidly as more people discover the potential benefits of this active ingredient. There are a wide variety of HHC products, ranging from tinctures and oils to edibles and topicals.

Тinctures and oils are the most commonly used HHC products, as they provide a fast-acting, targeted solution for those seeking relief from symptoms associated with various medical conditions.

Edibles such as gummies and cookies offer the same benefits but in a more discreet form. Topicals like lotions and salves can be applied directly to affected areas to provide localized relief.

No matter the product type, HHC products can provide safe and effective relief for those suffering from various medical conditions. In addition to providing therapeutic benefits, HHC products are also becoming increasingly popular as recreational alternatives to traditional cannabis use.

How Much Should You Take?

Also referred to as HHC, this cannabinoid is a semi-synthetic compound.

It is created by converting delta-8 THC from hemp into a more stable, chemically distinct compound.

While it produces psychoactive effects, it isn’t as powerful as THC. It is a sedative and relaxing substance. It also binds strongly to the CB1 receptors. Its chemistry has similarities to delta-9 THC.

The best way to figure out how much hexahydrocannabinol you should take is to first determine your tolerance level. This will vary based on your age, weight, and metabolism. You should start with a low dose and work your way up until you reach the desired level.

If you are completely new to cannabis, you may want to consider taking a microdose of 5 mg. This amount of hexahydrocannabinol is considered to be safe. It won’t show up on a standard 12-panel drug test. It isn’t safe to consume too much hexahydrocannabinol.

This is because hexahydrocannabinol acts as a degradation byproduct of THC. If you take too much, you may experience negative effects such as nausea, vomiting, and dizziness. It can also cause slow reaction times.

Despite the fact that HHC is not as potent as THC, it can still produce a similar effect.

The first thing to know about HHC is that it does not have a typical THC structure. It has a three-dimensional shape like the delta-9 THC, but it lacks a double bond in the cyclohexyl ring. This makes it more stable and less susceptible to damage.

In addition, there are a few companies that claim that HHC is legal, but the truth is that the Federal Analog Act prohibits the use of analogs of Schedule I drugs. Some experts believe that other toxins are added to Hennep during the production process.

On the other hand, it is true that THC has a plethora of health benefits. Some of these include the prevention of pain and anxiety. In addition, it can help people cope with difficult times.

Compared to THC, HHC is also milder, and is more resistant to UV light exposure. It is usually found in trace amounts in natural cannabis. Generally, it is available as vapes, edibles, and extracts.

The best way to compare the effects of HHC with THC is to try both. If you are using a new substance, it is a good idea to start with a small dose and work your way up.

Hexahydrocannabinol (HHC) is one of the most stable cannabinoids and has a wide range of potential medical applications. HHC has superior stability compared to other naturally occurring cannabinoids, as well as synthetic analogues, due to its chemical structure.

Its ability to be stored at room temperature and remain effective in various products for extended periods of time makes it an ideal choice for medical use. HHC has been found to have anti-inflammatory, analgesic and anti-anxiety effects when used therapeutically.

Although further research is still needed to fully understand the potential benefits and risks associated with HHC use, its current applications suggest a promising future for the therapeutic use of this cannabinoid.

What Does An Seo Agency Do For Your Business?

How is Pakistan’s Fashion Industry?

SEO For Law Firms: How Law Firm Can Win The Marketing Game

Pros and Cons of Outsourcing Today

Top Marketing Approaches You Can’t Ignore in 2021
9 months ago
Planning To Find a Videographer in Melbourne, Australia: 7 Key Considerations To Include
2 years ago
PDFBear Merge Tool: A Streamlined Alternative That You Can Use Online
9 months ago
Copyright © 2022 All Rights Reserved by Techies Guardian