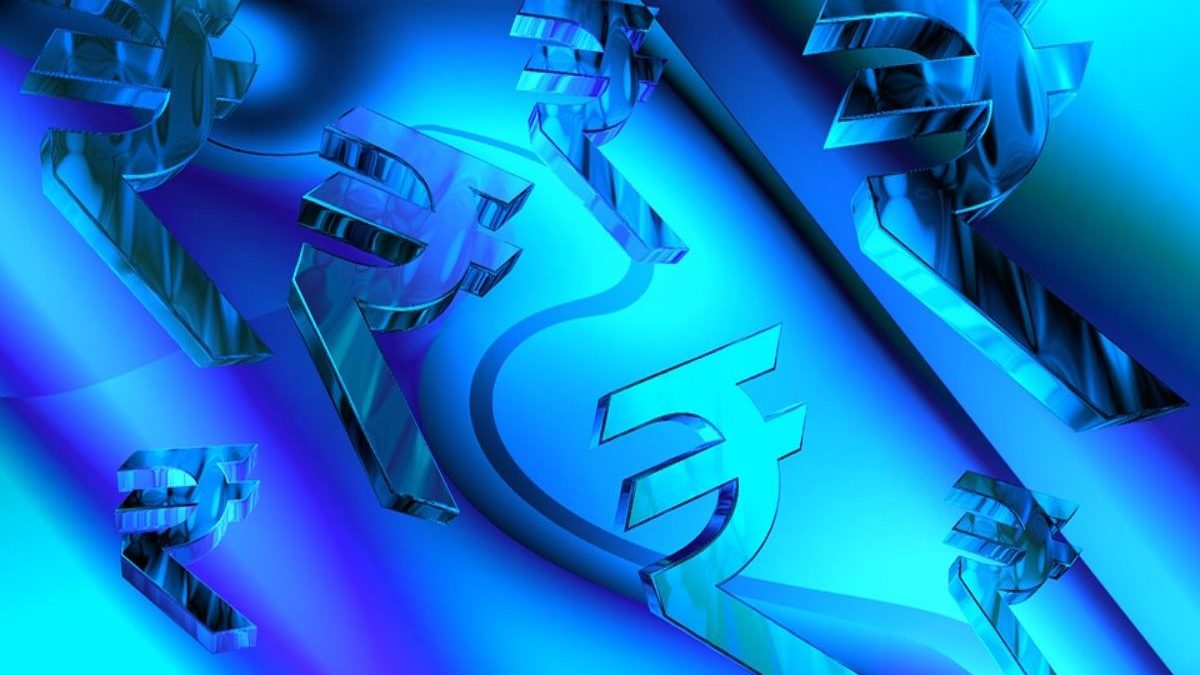 Digital Rupee – Should You Be Interested in the New Kid on the Cryptocurrency Space?

There is a buzz in the market about the latest digital currency launched by the largest democracy in the world. India’s Digital Rupee is sparking interest among many after an announcement by the government.

The Indian government thinks that the introduction of digital currency will boost the already booming digital economy. A cheaper and more efficient currency management system will also be possible via digital currency. What does it mean for the investors? Why is it creating chatter in the cryptocurrency space?

Is It a New Offering?

There is confusion among most people about digital currency and cryptocurrency. What is the difference between the two? Are they the same?

The cryptocurrency market has players that do not have any government backing. The Digital Rupee will be a digital version of the actual physical currency. Therefore, it will have a regulator or the central bank providing sovereign backing. Experts suggest that this aspect can help turn it into a better asset than most cryptocurrencies.

The digital rupee will be similar to holding a physical rupee equivalent. This aspect makes it different from Ethereum, Bitcoin, or other cryptocurrencies. The intrinsic value due to government backing can be the game-changer for this new kid on the block.

The Indian government’s Central Bank Digital Currency or CBDC will be a legal currency and not a private one.

Cryptocurrency has had controversies due to its decentralized nature. The exchange of digital assets takes place via blockchain technology. The absence of any intermediary like a financial institution, bank, or central authority is at the center of the problem.

The nature of the operation of cryptocurrency makes it immune from any manipulation or interference by the government. There is no underlying commodity that determines the value of the cryptocurrency but the free market forces. Therefore, this erases any intrinsic value of the currency.

On the other hand, CBDC will be legal tender by the regulatory body of India. Experts suggest CBDC is a fiat currency that a person can use for one-to-one exchange with the existing paper currency. A country’s central bank issuing a currency makes it a legal tender for purchasing goods and services.

The Digital Rupee will operate based on the same technology as Bitcoin, Doge, or Ethereum, which is blockchain technology.

Digital Rupee will become a legal tender in India, whereas other cryptocurrencies will not have the same fate. It is primarily because the government dubs cryptocurrency a threat to its financial and macroeconomic stability. The absence of any underlying asset for cryptocurrencies is a cause of concern.

Cryptocurrency Fraud has been a common phenomenon in the past. Many people have had to go through unpleasant experiences, where they lost most of their fortune. The absence of regulation has been a concern in this space. Various governments have been trying to regulate it.

Recent changes and regulations can bring a new era in the cryptocurrency space. The advent of services that help recover the money lost due to cryptocurrency scams is helping many. These services recognize all the dealings between the brokers and the investor. They help prepare a case on behalf of the victim and ensure they get their money back.

A new digital currency launch by a government can mark the beginning of accepting cryptocurrency as a legal tender. It will help to bring a certain percentage of the transactions relating to cryptocurrency under the purview of a regulatory body.

Review Digital Rupee – Should You Be Interested in the New Kid on the Cryptocurrency Space?. Cancel reply

Necessary Aspects To Understand For Choosing The Best Cryptocurrency

What Is 3PL Fulfillment?

PDFBear Merge Tool: A Streamlined Alternative That You Can Use Online

Is your Brand Having Trouble Attracting Customers? Include UX in your Marketing Plan!

Should An Individual Accept Payments In Cryptocurrency?

Installation of QuickBooks : Step by Step

Here’s How I Make My Gaming Controllers Clean & Dirt Free

How to Hire Software Developers in Ukraine: The Ultimate Guide