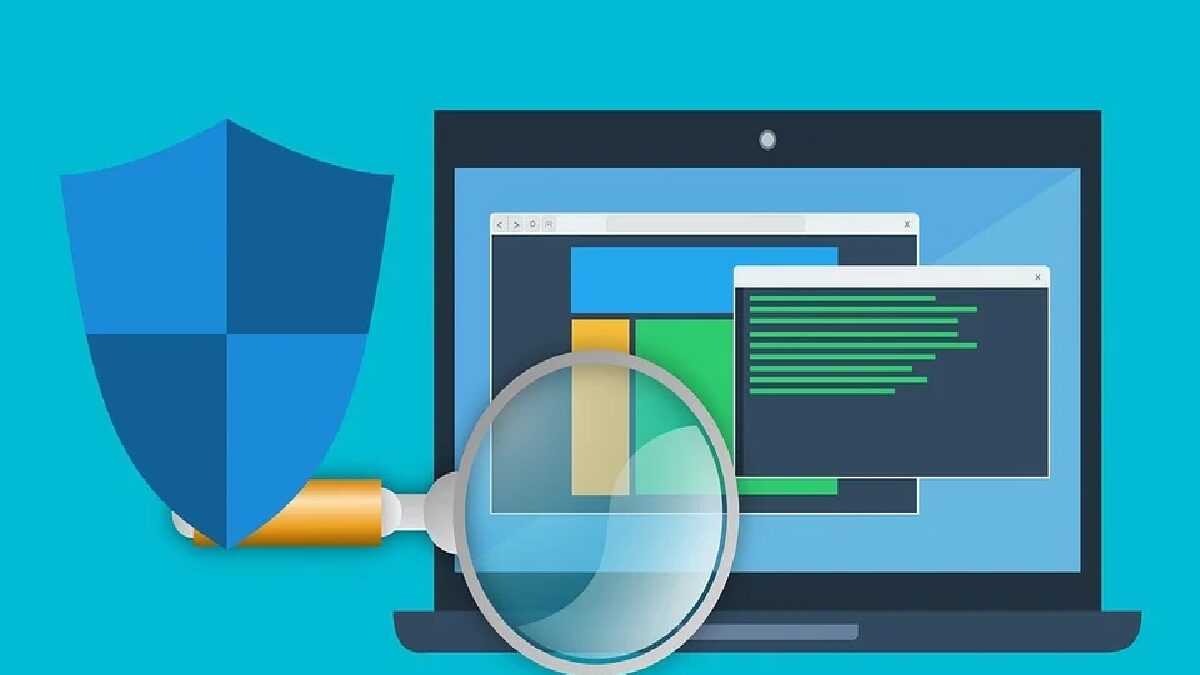 What Are The Differences Of Antivirus From TDR?

What Are The Differences Of Antivirus From TDR – Threat detection response and antivirus software might be terms that sound familiar to you. You may have heard them in tech talks, seminars, or orientations. The two are very similar, hence, they can often be seen discussed together. However, although they have striking similarities, they are two very different things.

Before we dive into their differences, let’s learn why these two things are necessities for your organization.

We now reside in the digital-reliant world where the advancements in technology are endless. The high-tech ways of the world benefit you and your business greatly by making operations more efficient. Unfortunately, they also make your company vulnerable to cybercriminals since they can use the same technology to penetrate your security system. On the same note, you do have the option to upgrade your defenses to avoid cyber-attacks.

Today is just as good a time to take your company’s cybersecurity seriously. Antivirus and TDR are common go-to’s in online protection, and you might be thinking about which one of the two is best for your company.

What’s the first thing that appears into mind when you see this word? Are you reminded of those pesky pop-up ads that appear every 5 minutes on your computer screen? While your initial thoughts are valid, there’s so much more to it. Antivirus software is highly beneficial and even crucial in keeping one’s safety online.

So, what is it exactly?

From its name, “antivirus,” it is software that protects your computer from viruses, specifically. Not to be confused with anti-malware, the latter is quite different. Malware is more of an umbrella term that pertains to malicious software that causes damage and steals information. A virus is a type of malware controlled by a user and can replicate itself, much like the viruses in the medical field. After much development, some antivirus software can now address a broader scope of threats outside of viruses such as malware.

Here are some key features of antivirus software:

Antivirus software works best in packages with its extra features. Premium versions protect your network against advanced major threats and even obliterate malware. They also have free versions that offer a layer of security for minor threats like worms and classic viruses.

At first glance, Threat Detection and Response (TDR) looks like its function is relatively self-explanatory. Yes, it does what it says: detect threats and respond accordingly.

But how it does so and its coverage is much more complex. Threat detection focuses on the entire security system of a network. Ideal for organizations and groups with an extensive network of computers. Similar to antivirus and antimalware software, it detects potential threats and performs a similar course of action. TDR is anti-malware amplified. While the latter is acceptable for personal computers and individual devices, TDR is a system that caters to a larger audience, like that of a corporation.

The expanding threat to cybersecurity calls for upgraded defense systems. There are certain attacks that antivirus software isn’t equipped to handle. In the event of a security breach, you would want to put your company’s safety in better hands.

What does TDR do?

In conclusion, it’s best to have both antivirus software and Threat Detection and Response in your company’s cybersecurity system. In addition, individual devices should have antivirus software installed and have the TDR encompass the entirety of your online defenses for maximum protection.

Review What Are The Differences Of Antivirus From TDR?. Cancel reply

How to Successfully Read the Text Messages from Another Phone Secretly without Them Knowing?

Protect Yourself Online: Most Common Attacks You can Suffer Online

Intro. The story of TikTok