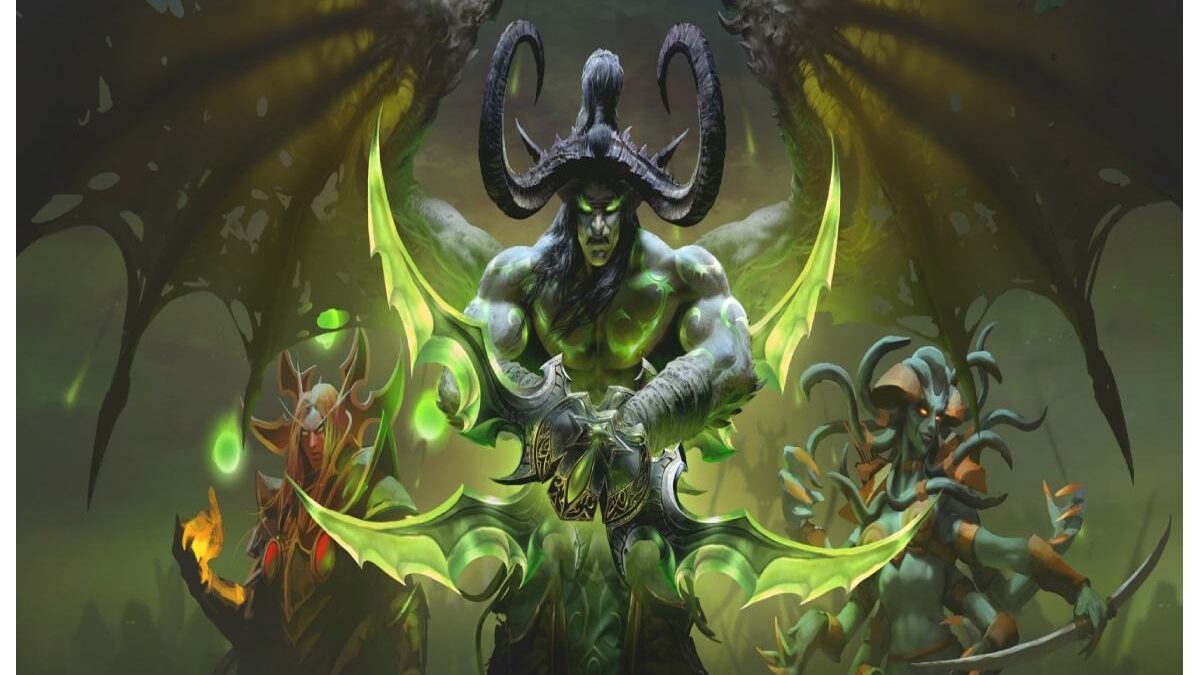 Return to the continent of Outlands and get ready to up your game as the level cap increases from 60 to 70, and the “heroic” difficulty setting returns. The Blood Elf and Draenei races are re-introduced here, along with flying mounts, and additional game talents and skills.

But if you are ready to enhance your character, you know what comes next: raids!

Raids are more fun and challenging in WoW Burning Crusade Classic than in the original TBC.

More fun because spell batching, thankfully, is out.

More challenging because in TBC Classic the bosses have been returned to their pre-nerf states. Prepare for a gear check.

No need to worry though, Boosting Ground is here to help!

TBC raids – What you need to know

It is time to look at each of the TBC raids so you know what to expect and know how Boosting Ground can help you reach your goals.

This phase one ten-player raid is a World of Warcraft TBC fan favourite with its twelve bosses and opera and chess-themed events. While Karazhan may be fun, there’s work to be done. Attunement begins with Archmage Alturus in Deadwind Pass – although this requirement may be relaxed in a later phase. Tier 4 glove and helm tokens are at stake in battles against The Curator and Prince Machezaar. Karazhan is also where you acquire the Fiery Warhorse Reins mount.

This two-boss TBC raid is considered short and sweet by some WoW TBC enthusiasts. This is where you will face off against Gruul the Dragon killer and High King Maulgar. You will need Gruul’s Earthen Signet for the Cudgel of Kar’desh if you want to get into Tempest Keep later. If you are successful, Tier 4 shoulders and leggings could be a welcome addition to your armour.

Located in the Hellfire Citadel, this one-boss quick raid encounter is known for dropping the Pit Lord’s Satchel and Tier 4 chests. Just beware of the annoying trash. Killing Magtheridon is a necessary step towards obtaining the key for The Eye of Tempest Keep.

Located in Coilfang Reservoir, this six-boss raid includes an encounter with Leotheras the Blind, and the Coilfang Matron, Lady Vashj. You will need to activate the bridge to get to her, but it is worth it to acquire Vashj’s Vial Remnant, which you will need to be attuned to Mount Hyjal. High level patterns and recipes drop from the trash here, and tier 5 leg, helm, and glove tokens are up for grabs.

The Eye of Tempest Keep

This crystalline former Naaru fortress in the Netherstorm is ruled by Kael’thas Sunstrider, Lord of the Blood Elves. With four bosses total, attunement begins with the Hand of Gul’dan. The Ashes of Al’ar, a rare and awesome fiery phoenix-type mount, is available here, as well as tier 5 chest and shoulder tokens. If you are successful, you will have the material necessary to complete the attunement for Mount Hyjal.

Infamous for its relentless mobs of trash formed into waves, Mount Hyjal, located in the Caverns of Time, is a challenge with its real-time strategy type gameplay. There are five boss encounters, finishing with Archimonde, and attunement begins with the Vials of Eternity. This is where you win your tier 6 glove and helm tokens – and your reputation with the Scale of Sands.

Considered by many to be one of the most difficult raids, it is worthwhile to defeat Illidan Stormrage himself and attain the Blades of Azzinoth. There is a DPS race in a battle with Teron Gorefiend to open the door leading to Mother Shahraz. Tier 6 shoulder, leg, and chest tokens are at stake. Attunement begins with Akama’s Promise and ends with the Medallion of Karabor.

Featuring six beast-style raid bosses and a bonus time trial, this raid in the Ghostlands is known for its loot and providing catch-up gear to players. The Amani War Bear and other bonuses are up for grabs if you can kill the first four bosses in a limited amount of time. This is a ten-player raid, and typically no attunement is required.

This high-stakes final raid on the Isle of Quel’Danas is likely WoW TBC Classic’s hardest. Ideally you are equipped with gear from Mount Hyjal and the Black Temple before you get here.  There are five bosses, plus the twins, Lady Sacrolash and Grand Warlock Alythess. Tier 6 belt, bracer, and foot tokens are available, and the legendary bow, Thoridal, the Star’s Fury, drops from Kil’jaeden.

With WoW Burning Crusade Classic Raid bosses returning to their pre-nerf states, the challenges have never been greater. Whether you are a WoW veteran, or somebody new to the game, TBC raids will undoubtedly be a thrilling test of your skill.

You can take on these challenges and have fun while you do it by using Boosting Ground’s professional World of Warcraft TBC Classic boosting. Complete all the raids affordably, on your terms, using our piloted boosting or self-play services.

Our boosters are real people – not bots – who work hard, chat with you, and share game content. Choose your own or have one assigned.

Select your class, faction, secured virtual private network, and rest assured that your account stays safe. A booster is assigned within 5-10 minutes of your order, and you can get right to chatting with them. We even have a “stream” option where you can watch our boosters go to work.

Easy, Secure Internet Access: Three Benefits of Getting a VPN

What is a WiFi Heatmap and How it Improves our Connections?

How To Select The Best Gun Belt?

WHICH WORKFLOW SOFTWARE TO CHOOSE