Online casinos have become increasingly popular in recent years and casino software developers are always on the lookout for new ways to build the most cutting-edge games available. With over a hundred game providers and fresh names entering the industry, every supplier is vying to create the most engaging games to stand out in a crowded marketplace. In this article, we will look at the top five game providers who are the creators of today’s most popular casino and slot games.

NetEnt is a well-known software developer that needs little introduction to any slot enthusiast. NetEnt, which was founded in 1996, has been steadily expanding and now has one of the industry’s largest game collections. They’re most recognized for their entertaining online slots such as Starburst, Gonzo’s Quest, Planet of the Apes and The Invisible Man, all of which are among the most popular online casino games.

It’s impossible to talk about casino software developers without discussing Microgaming. Microgaming was founded in 1994 and has held the number one spot since then. They are popular for their game selection, which now has almost 300 games and several of them have received prestigious prizes from reputable gambling publications.

The company’s biggest success to date came with its Viper software in 2002 and it is still the gold standard in terms of visuals, animation, and music. Another thing they’re known for is their network of progressive jackpots, with over $250 million paid ever since the company’s inception. The figure speaks volumes about the company’s dependability and safety. 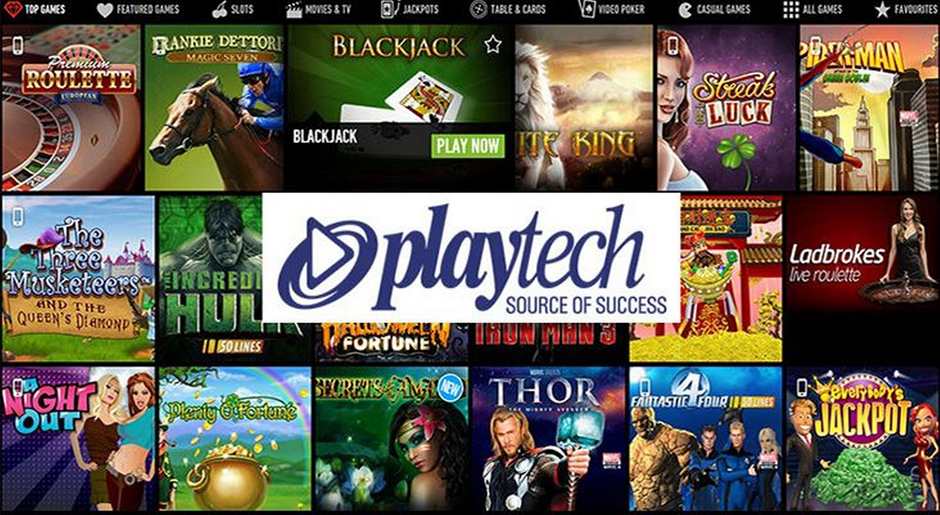 They have an excellent reputation for providing high-quality casino games and software since 1999. While Playtech could simply coast on the success of its previous efforts, it is still working hard to bring its players new and exciting games.

With new variations of casino favorites, the corporation has substantially expanded its live dealer casino, such as baccarat and roulette, as well as the debut of a lot of new game show titles. In short, Playtech has gone above and beyond to ensure that it remains one of the most popular and interesting casino software providers.

Sexy Gaming, headquartered in Thailand, is another leading online casino game supplier. Let’s start with an introduction to Sexy Gaming. It is a casino game developer that offers baccarat and dragon tiger as well as other casino table games. Sexy Gaming, on the other hand, has added a twist to keep things interesting.

Games offered by Sexy Gaming Thailand feature sexy dealers from all over the world. Why would you settle for something so ordinary if You can take your baccarat game to a new level. The number of clients choosing Sexy Gaming has increased tremendously throughout the years and continues to rise to this day. 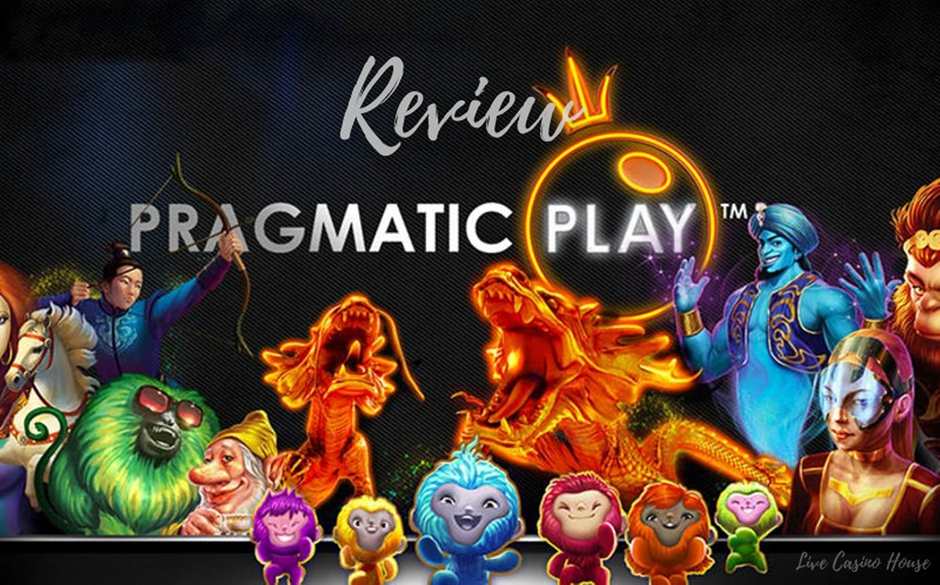 Providing more than 200 top-notch casino games, Pragmatic Play has a diverse game portfolio, namely slots, table games, and even live dealer games. With big titles like Wolf Gold, The Dog House, and Sweet Bonanza, they’ve undeniably grabbed the gambling world by storm, along with many other slots that people never get tired of. Pragmatic Play also offers a broad array of cutting-edge live casino games, such as Mega Roulette and ONE Blackjack.

As you can see, their ongoing innovation, originality, and use of state-of-the-art technologies are the keys to their success.

What is a knowledge base and does your business need one?

An Overview Of CS: GO Skins

How Call Center Software Can Help Your Business Thrive
Know The Pros , Know the Cons of Getting an E-Scooter
5 Ways SOAR Security Solutions Can Benefit Your Business
How to Get Online Casino Welcome Bonus No Deposit Bonus in Aussie Casino

How to choose work management software
1 year ago
Does Technology Affect Children’s Mental Health?
2 years ago
Why Maximizing Your ROI Begins with Your Brand Story?
1 year ago
Copyright © 2022 All Rights Reserved by Techies Guardian