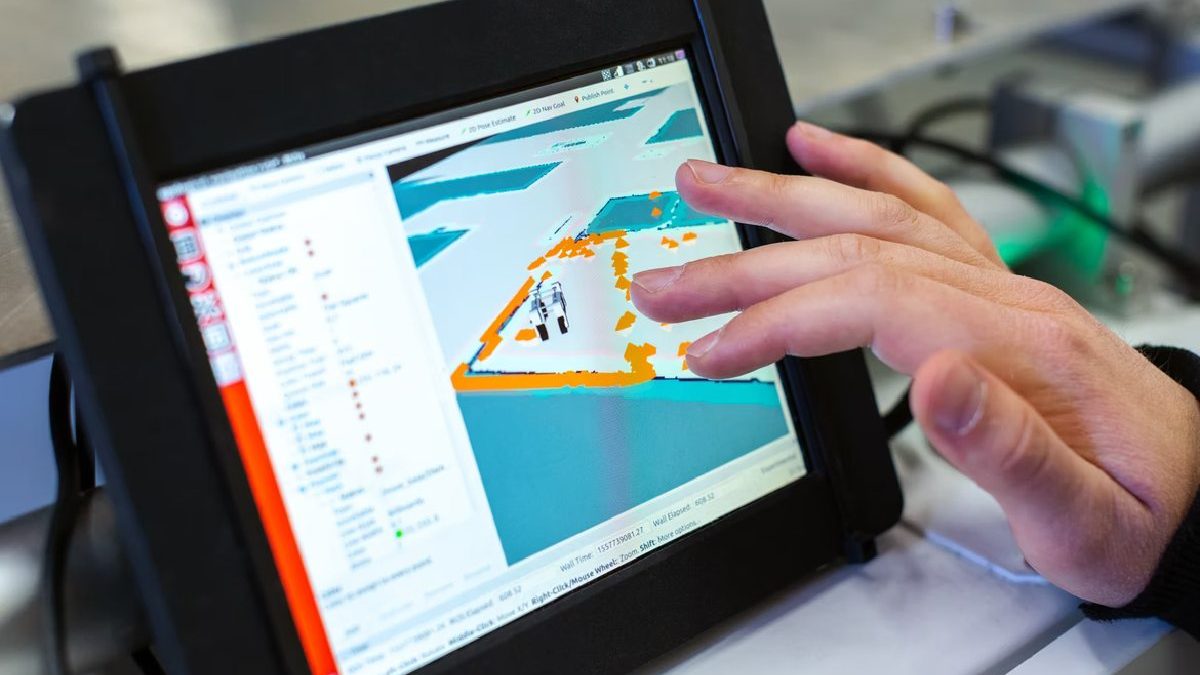 The Internet of Things (IoT) refers to the countless number of physical devices connected to the internet and actively collect and share data. It’s growing faster and wider — much faster than it has ever grown before. That’s because as technology advances, processing chips are getting smaller and smarter, allowing us to convert more and more devices into ‘smart’ devices. Heck, even trashcans are starting to connect to the internet for intelligent functionalities.

Hence, the software industry for the IoT is growing at a faster rate than ever. After all, a physical device can only become smart if there’s well-programmed software to control it. The IoT market is valued at well over $1 trillion, and the easiest way to claim a piece of that pie is to start developing software for the IoT.

In this article, we’ve listed the top 3 open-source tools you can use for developing IoT software using an Internet of things software guide. Let’s get into it!

You can control its cloud-based API from anywhere without worrying about network configuration issues. In addition to the API, you can also access and control its open-source libraries, protocols, and management portal remotely.

You could potentially develop applications related to smart home tech, security, automation, remote sensors, and much more. It already has a thriving community of passionate developers. There’s also a massive collection of blog posts available on the internet written by software enthusiasts with tons of Device Hive expertise. You’ll never run out of support and informative material!

Kaa is another open-source software tool to offer end-to-end support for the IoT devices connected across a large cloud. It’s backed by Cybervision and has a variety of uses, such as creating IoT solutions, smart products, and connected applications.

One of its significant benefits is its ease of use and simplicity. It also offers unlimited possibilities for software developers since it allows you to interface with any hardware you wish to work on. It could be sensor tech, devices, gateways — or anything else you desire!

Lastly, we’ve got Arduino. It’s not as widely known as the two names mentioned above, but it’s a beastly tool for IoT application developers. It owes a lot of its popularity to the fact that it offers both software and hardware. Its development kit lets users generate cod in the Arduino native language through an IDE (Integrated Development Environment).

There have been countless projects created through Arduino. Some notable ones include a location tracker for pets ways to automatically take their photos and upload them to blogging platforms like Tumblr for higher chances of retrieval. It has also hosted meaningful projects for businesses.

How do Beginners Learn Digital Marketing?

How To Choose The Best Indicator For Crypto Trading

A Quick Guide to THCP Can be Found Here!

Why Is SQL Beneficial For You?