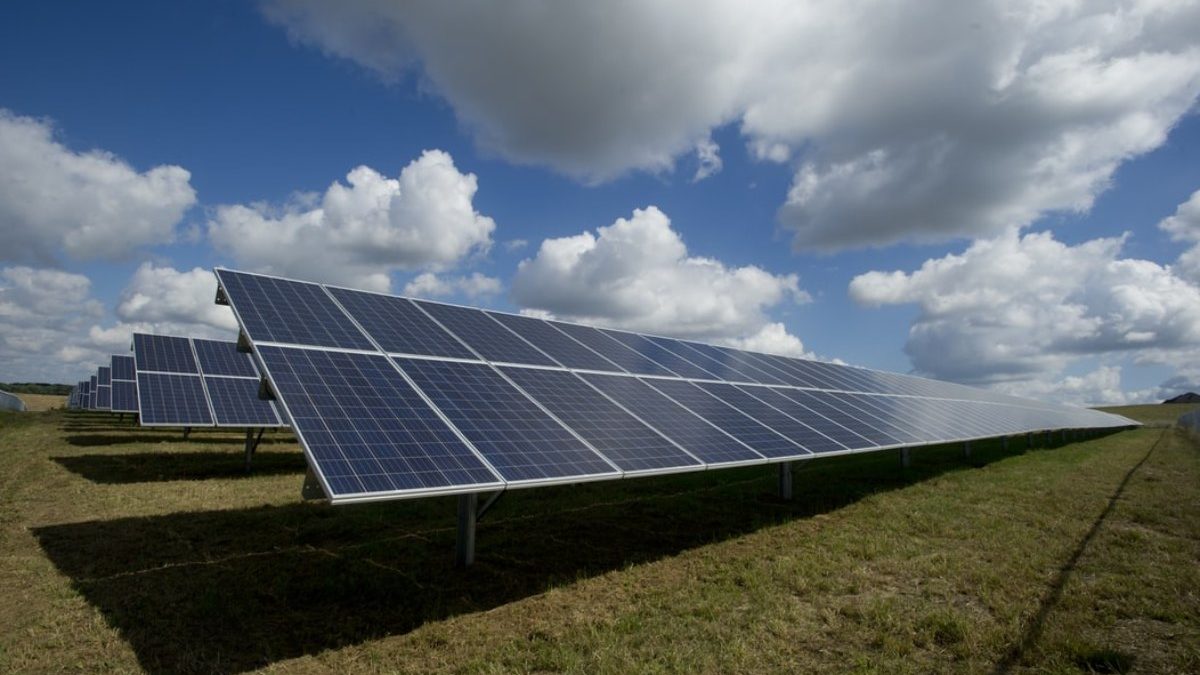 Solar Panel – What is Solar Panel? and How Does it Work?

Solar Panel – Solar energy is one of the renewable energy alternatives that are being use the most throughout the world for various reasons. Since it is not only about sustainable energy and will never run out, as well as due to the fact that it is practically zero pollution it produces. But also at its low cost.

However, to capture this energy, it is necessary to have a system that is up to now has a high cost. Which is made up of a series of solar panels that allow the capture and storage of solar energy. Which is then transform into electric energy.

A clear example of this is the new lamps for outdoor lighting marketed in markets around the world. Including a small solar panel, which makes them turn on automatically at night when the sun goes down. Being fed by the solar energy capture by the mentioned panel during the day.

Also Read: How is Malware More Common Among Our Computers?

What is a Solar Panel? Now, what does a solar panel consist of? Basically, it is a device develop with the aim of being able to absorb the energy emitted by the sun’s rays. Which can be use immediately or stored.

As far as solar thermal collectors concerned, they designed to absorb energy from the sun directly as thermal energy. Because of this, they mainly used for tasks such as heating water through a structure, as well as cooking food.

It should noted that the photovoltaic module is made up of a set of solar cells. That is to say, that when we see these large systems of multiple solar panels. Which in many cases can generate all the electrical current to power a home. These systems are design with various photovoltaic type panels.

Within the photovoltaic panels, the solar cells combined into a single solar panel. Since in this way their use facilitated, and at the same time, when it is a complete system of solar panels. A single electronics shared by the entire set of solar panels, always depending on the size of said system.

Also Read: 10 Gbps Internet: Will It Be A Reality Soon?

How do Solar Panel Work?

Its operation is simple since it consists of the light falling on the solar panel. Part of the light energy absorbed by a semiconductor included in the panel, which generates electrons through the use of silicon. These electrons are sent in a certain direction to create a current. Which can be captured, converted, store, and then used.

Despite the virtues represented by the use of solar energy. The truth is that currently, one of the main drawbacks is focus on the cost of implementing solar panel systems.

Pros and Cons of Solar Panels In this sense, we ought to bear in mind that solar panels are still expensive. In addition to taking up space. On the other hand, the most common home consumption solar panels that can obtained in the current market only manage to operate with an efficiency that does not exceed 20% of its yield.

On the other hand, the main drawbacks that arise from the use of solar panels lies in the small amount of electricity that they generate. Especially when compared in relation to their size and the space they occupy.

Keep in mind that to run a solar calculator, we may need only one solar cell. While in order to run a car powered by solar energy, it would require several thousand solar cells. In addition, the placement of these panels also influences since the place where they are located can be decisive . When it comes to capturing solar energy because if the angle of the panels changes even slightly, the efficiency can also drop by 50%.

It is significant to note that in some cases. There are solar panels that include chemical batteries inside, which allow the storage of excess energy. However, the truth is that this is not too much, for example, when it comes to having to power a vehicle for a long time. Journey.

Also Read: Avoid Netflix or HBO Outages With These Tips

On the other hand, the sunlight that provides ultraviolet photons and must be constantly received by solar panels is often destructive. Which ultimately causes significant physical damage to solar panels, which degrade quickly and must be replaced by new panels. At this point, we must also bear in mind that in order for solar panels to capture solar energy. It is essential that they located in outdoor spaces. Where the sun can actually send its ultraviolet photons directly onto the panels. For which they are usually expose to climatic factors that are often destructive. Thus affecting the efficiency and operation of the panels.

Due to all this. The truth is that the main challenge facing scientists today. Working to improve this type of system focused on the development of more efficient, smaller, and more durable solar panels. Which at the same time have access to a more suitable platform for storing surplus solar energy captured during the day.

On the other hand, with regard to solar panels of the thermal solar collector type, they have been used for many years. Its basic operation is to put water in a container and leave it in the sunlight as long as possible. In this way, the water will heated and can then be used for various purposes.

Today this type of system is use by many people around the world to develop a home heating system using energy alone, for which the procedure is the same but on a larger scale. Then the water heated by solar energy distributed through pipes strategically arranged on floors and walls. Allowing the water to radiate heat, thus heating the rooms.

Also Read: Improve the Internet Speed of the PS4

Review Solar Panel – What is Solar Panel? and How Does it Work?. Cancel reply

There is Life Beyond Google: DuckDuckGo and Bing

10 Gbps Internet: Will It Be A Reality Soon?

Why do I have More Upload Speed than Download Speed?

What is a WiFi Heatmap and How it Improves our Connections? 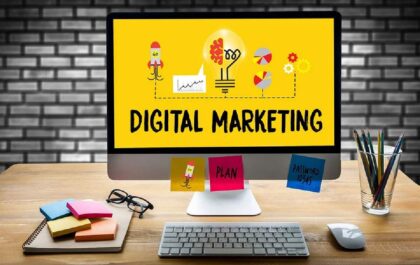 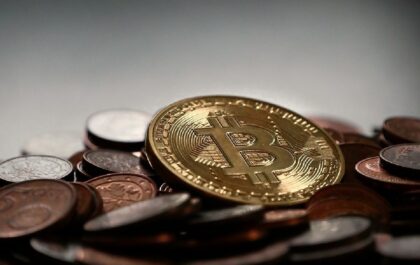