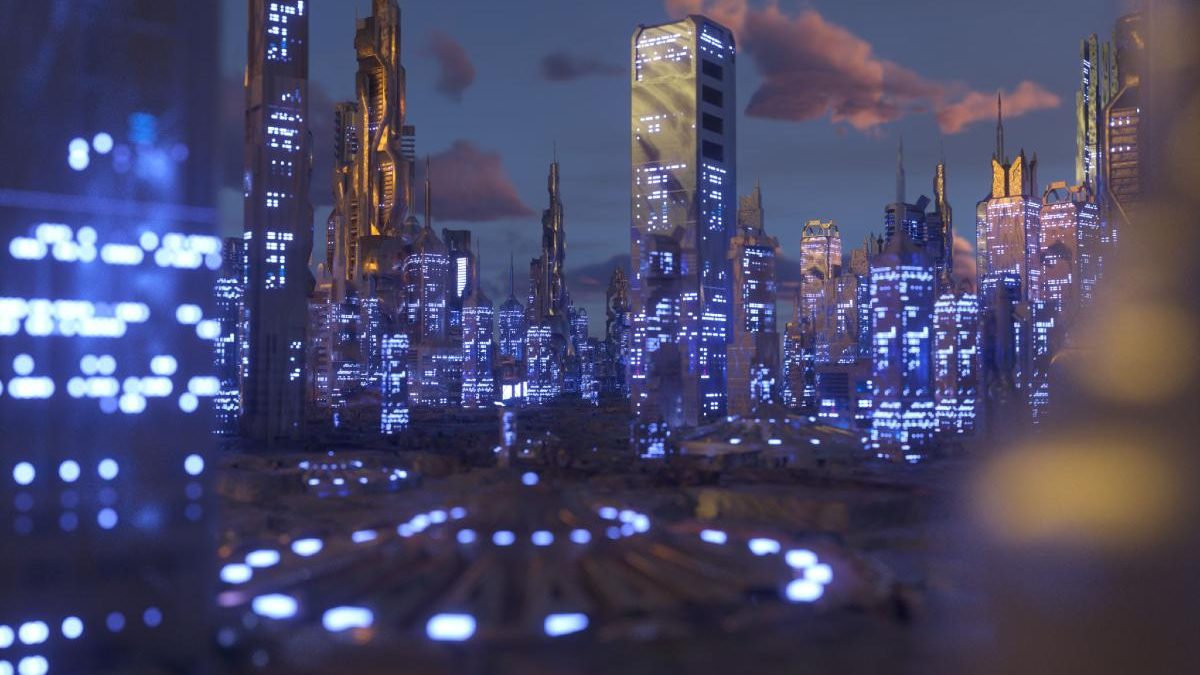 Smart Buildings: Automation, Environmental Friendliness, and Economy – Smart gadgets are trending, and many are already using them successfully. But what about intelligent buildings? And today, with help of Dustin Bratten from essay writer service, let’s find out why they are called that and whether they really help to save nature.

Imagine that your apartment has become very economical: the heating and air conditioning are turned on when it is vital, powerful electrical appliances work at night, and part of the electricity comes from an alternative source – for example, from solar panels installed on the roof. You know for a fact that you’re using the planet’s resources rationally, and now you’re doing less damage to the environment than before. Alas, this scenario still looks fantastic, and the average resident of the planet is trying to use communal benefits as much as possible without thinking about saving money. However, mankind is slowly but surely moving toward conscious consumption, and in many respects, this idea is reflected in smart buildings.

How the concept of an intelligent building came about

Often bright (also green or intelligent) buildings are not called buildings themselves – residential buildings, offices, libraries, etc. – but systems responsible for their life support, comfort, and safety. Their main task is to economize the use of basic resources: water, heat, and electricity. Why, at some point, did this become important to humans?

All the buildings in the world collectively consume up to 42% of electricity. That’s more than any resource-intensive industry like oil production or metalworking. About 50% of the water that goes into buildings is wasted, and residential and other buildings have become a major source of greenhouse gases globally. Smart buildings should at least partially, if not completely, solve these problems and help conserve the natural resources that humans consume at an incredible rate.

The original term for smart buildings was “buildings ready for change” – buildings whose engineering systems are capable of adapting to possible future changes.

Many sensors collect data and transmit it to the system’s ” brains.” It decides what changes to make to the building’s life support system and then sends the appropriate commands to the control devices.

Smart buildings work the more economically the fewer people are inside, and vice versa, and can extend the life of the major equipment involved.

Humans are an important link in building automation. It helps intelligent components to work more efficiently, but for maximum effect, automation should be built in at the design stage.

What benefits do people get from smart buildings?

The benefits to the planet are clear: green buildings waste less non-renewable energy, use natural resources efficiently, and have less impact on the environment. But people also have a vested interest in seeing the number of smart buildings in the world grow:

How automation works in smart buildings

In smart buildings, those processes are automated, which correspond to their functional purpose and are effective from the point of view of the economy. For example, in a library located in a hot climate, the air conditioners react to the slightest temperature and humidity increase – they start working at maximum capacity in those halls where there are most readers and in storerooms with books sensitive to moisture. If it is an office building, it will have a sophisticated security and access control system. It is convenient when it works closely with lighting and air conditioning: when people leave the room, the lighting automatically turns off, and the cooling power is reduced to a minimum. And if it is a computer center built next to a cold mountain river, its owners can save money by using natural cooling.

Examples of smart buildings in the world

Navigant Research estimates that the global market for smart buildings will reach $8.5 billion as early as 2020 ($4.7 billion in 2016). This means that shortly we will see a large number of new smart buildings.

Officially, the first smart building was the House of Throne, which was designed in the late 1980s by Japanese professor Ken Sakamura. In it, special sensors collect information about weather phenomena and then send a command to open windows when a fresh breeze is blowing or to increase cooling power when it gets too hot. The audio system’s sound automatically mutes if the phone rings inside.

One of the most expensive smart buildings built in the suburbs of Seattle is Bill Gates’s home. Engineering systems that serve the building work autonomously and with minimal environmental damage. A separate system provides a comfortable temperature, humidity, and light level to the plants, and robotic vacuum cleaners go to work when there is an increased concentration of dust in the air.

At Sony’s Tokyo unit, the facade on the south side is covered by solar panels. There are special containers installed on the roof to collect rainwater, and the interior space is organized so that employees suffer less from the heat and less frequent use of air conditioning. A unique feature of the local cooling system is that it works without electricity: the collected rainwater circulates through clay pipes. It evaporates to cool the air in the building’s rooms. If the cooling intensity needs to be reduced, the tubes are covered with blinds.

The Deloitte office building also has every right to be smart. Here the temperature, humidity, and lighting are automatically adjusted depending on the employees’ preferences, and an intelligent system also offers them a suitable place in the parking lot. A huge panel in the office displays information about the resources spent, from kilowatts of electricity to the weight of coffee beans for the coffee machine.

The first supermarket with green building status was the Billa chain store in Austria, which received the EU green building certificate. In order to reduce energy consumption and environmental impact, the store electronically controlled heaters, low-energy fans, special ducting adapted to the building, and large evaporators were installed. The heat generated by the refrigeration units is reused to heat the interior rooms.

7 ways to make your MSP marketing more effective in 2022

Guide to the Top Esports Events in 2022

Key Points for Your Wi-Fi to Work Well

Smart Technologies that are Transforming Homes Across the UK

Know the Basics of Bitcoin: 5 Best Resources on the Internet