7 Ways To Protect Your Business From Cyber Attacks

How to Improve The Performance of Your Business 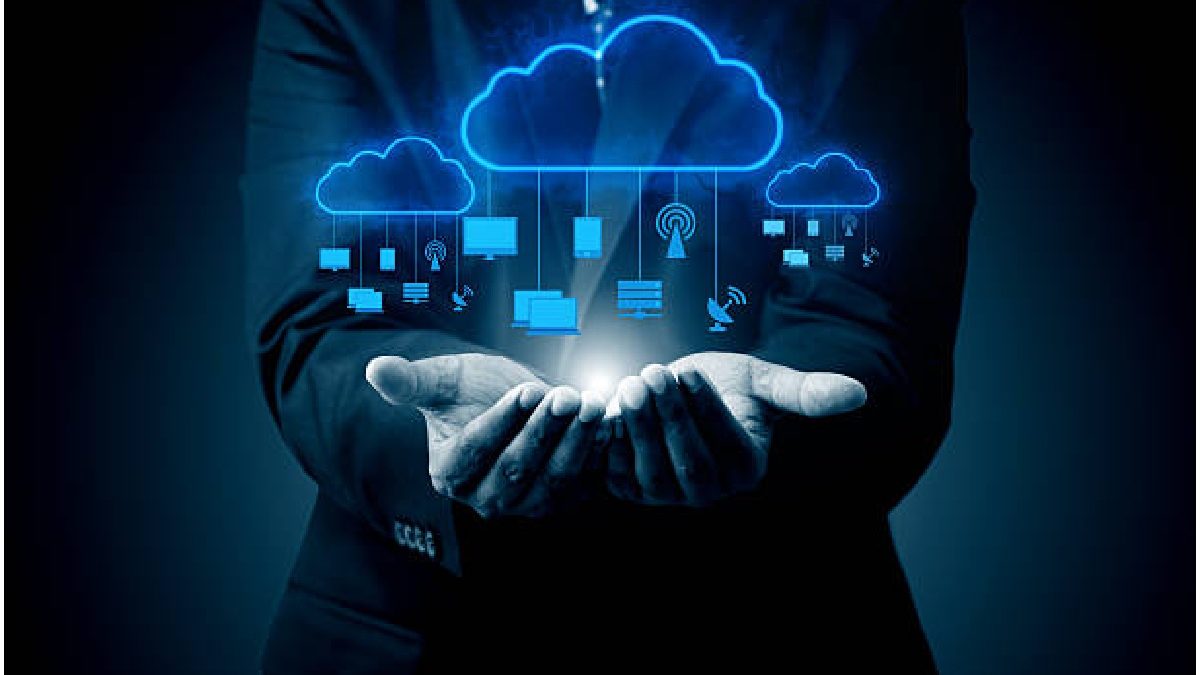 What Is a PKI Certificate and How To Get One for your Business?

When the Internet was introduced to the work’s technology, it was a revolutionary invention for the quick data transfer from the one point to the endpoint. The people were concerned about the security data that will be transferred online. Still, it was deemed an easy problem to deal with. The PKI certificate is just if you look from the high-level perspective. The PKI certificates are the different types of data files that convey the specific and correct information.

The certificate requesters are used to negotiate the encryption parameters, and generally, they are used in the mathematical formulas. The purpose of using the two critical encryption systems is to protect the PKI sensitive electronic information which, while continuously passing from one party to the other, enables each party to encode and decode the digital data.

There are some popular ways that PKI is used for security.

What is the difference between the public and private keys?

So before you go into the types of encryption which the PKI uses and you must first cover the difference between the public and private key and also the public key is available for any user who connects with the website and the private key is a unique key that is generated when a connection is made and keep secret and also communicating with the client uses the public keys to encrypt and decrypt and also the server uses the private keys which protect the user information from any kind of theft.

The security limitations of the PKI certificate.

All the strengths of the public key infrastructure, and there is room for improvement. The PKI is heavily dependent on the integral coherence of the associated certificates authority and the registration authority, which, however, does not function reliably all the time. The PKI management mistakes are the other weak links that require not to be adequately addressed.

Also, another current security limitation of the Public key infrastructure is that these days the infrastructure rather than the security risk is the lack of i-factor authentication on many of the top frameworks and regardless of the world increasing capability to blow out through this threat with the different levels of the authorization before the entries.

Also, the overall usability of the public key infrastructure has never been ideal and proper. More often than not, the PKI is so incredibly complicated the users would rather forgo the addition of the PKI certificate for authorization.

Review What Is a PKI Certificate and How To Get One for your Business?. Cancel reply

6G: What can We Expect from this Mobile Technology?

How to Have the Internet on a Tablet Without SIM?

How to Successfully Read the Text Messages from Another Phone Secretly without Them Knowing? 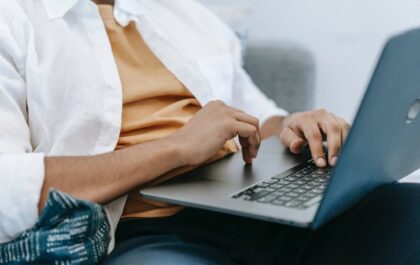 7 Ways To Protect Your Business From Cyber Attacks 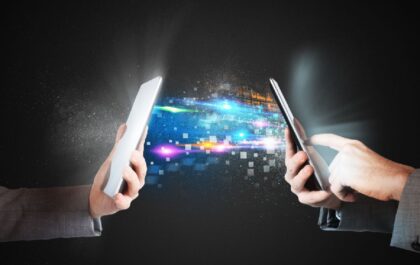 How to Improve The Performance of Your Business