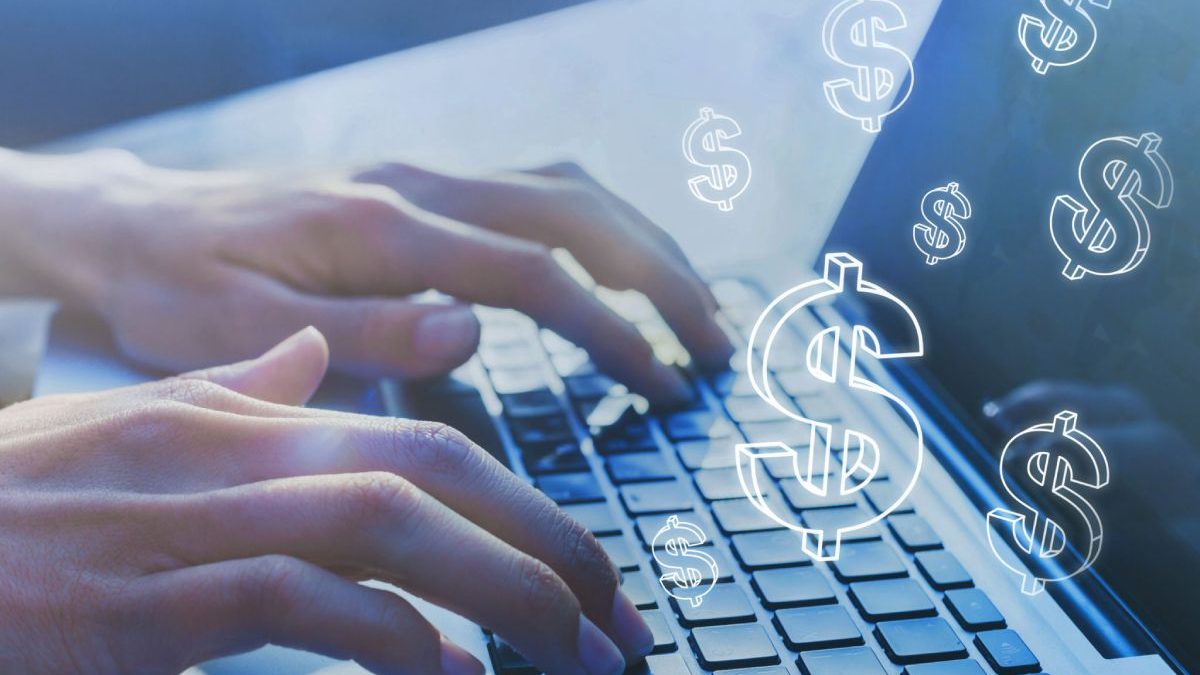 One Caribbean national leader is now set to make even more a splash in the world of global banking. Prime Minister Andrew Holness heads Jamaica. In this role, he knows that he has the global spotlight for residents of his community at home as well as those making a living abroad. He has chosen to seize this platform and provide his citizens with access to and rewards for using a new form of currency.

In an effort to let Jamaicans know about this new form of currency, the prime minister took to social media to announce his plans. He also announced that the first one hundred thousand Jamaican citizens who sign up to be part of this effort will be given $16 in funds from the bank without any strings attached. The minister would like his citizens to consider using a digital wallet. He also stated on his Facebook post that those citizens who choose to have such a digital once this currency is fully functional and live will be rewarded with an additional incentive. They have the opportunity to be granted $2500 Jamaican dollars just for being part of this venture.

The use Jam-Dex also has other advantages for Jamaicans. Residents who have bank accounts in the bank will be automatically given access to digital wallets. All such digital wallets must go through a rigorous fraud detection process designed to protect their assets. This should make it easier for Jamaicans living abroad to provide payments for relatives at home as well as making it easier for them to pay for things as they travel. The currency even has a tagline, ““No Cash, No Problem!” as well a logo that takes inspiration from ackee, the nation’s well known fruit.

Starting Your Developer Consultant Career? This Is What You Should Know

What Is a PKI Certificate and How To Get One for your Business?

7 Tips For Ensuring the Safety of Patients in Hospitals

4 Ways to Connect to Wi-Fi in Windows