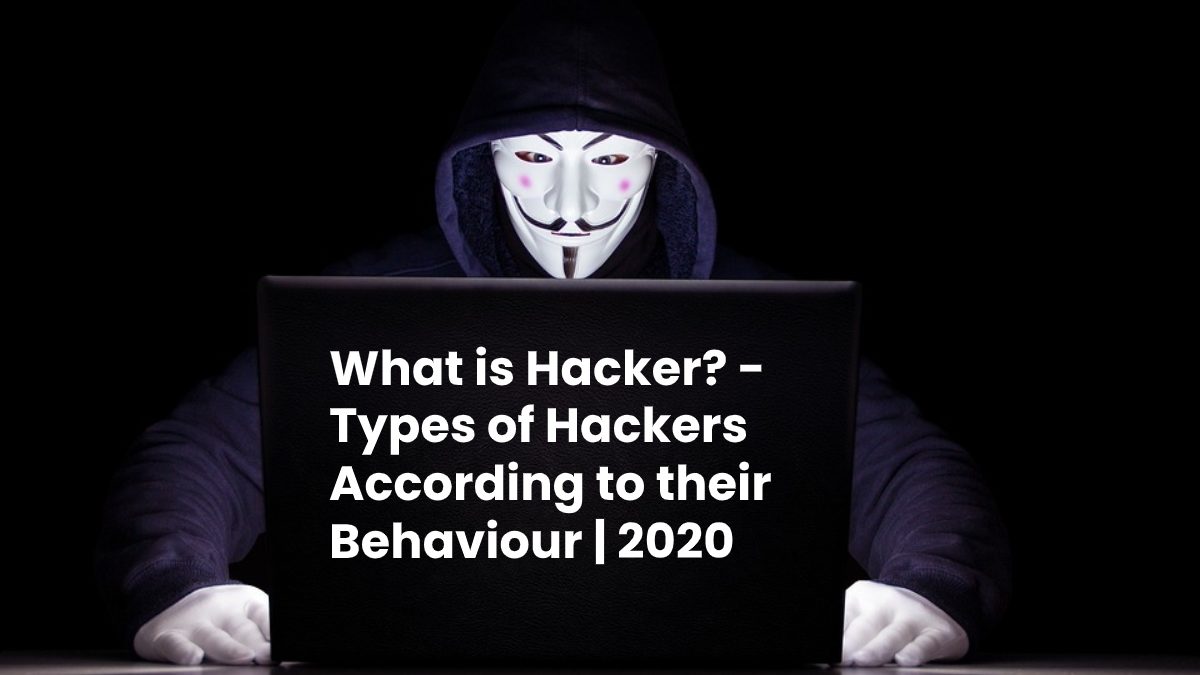 What is Hacker? – Types of Hackers According to their Behaviour

Although we do not see it clearly, hacker or hackers are part of our day to day. Today, we all use new technologies constantly. Which is why we are in a link to these computer experts, characterized by their role in carrying out modifications to the software. Whether for benign or malignant purposes.

In fact, one of the controversies in this regard is the great typology of hackers that exist. Because according to their ethical behaviour on the net. They can be classified in one way or another if you are interested in the world of computing. And want to know the types of hackers according to their behaviour. As well as the difference between a hacker and a cracker and some characteristics and curiosities of each of them.

What is Hackers?: Definition

Although the word hacker might sound pejorative (as it is often associated with illegal online behaviour). It is actually use to define anyone who is an expert in the field of programming. Thus, a hacker considers to be a person. Who is dedicated to improving the software of any kind. It performs tasks similar to those that any programmer would perform. With the difference that the activity of the hacker is not necessarily linked to formal work.

In fact, one of the most characteristic aspects of hackers is that they are people. Who are dedicated to looking for flaws in different software (with the intention of improving them). Especially during their free time. In this way, we would be talking about people who, altruistically, supervise a specific software to locate gaps in the program and communicate it to the developers in question so that they can implement the necessary measures to solve it.

Now, what is a hack? Although it is true that hack refers to a large number of computer modifications. Nowadays, the term hack is often use to talk about a form of piracy that has illegal purposes.

What Types of Hackers Exist?

Although there are dissimilar possible classifications. The most common typology with which hackers are divide and defined is the one that refers to “hats”. This form of classification comes from the classic western cinema. Where the characters wore the hat of one color or another depending on whether they were heroes or villains. According to this classification, white-hat cowboys were good, while those wearing black hats were bad.

This form of classification has been adapted to the computer world. Where the different types of hackers are defined depending on the color of the hat that grants them.

White hat hackers are consider the best. These types of hackers usually work in computer companies, and their main objective is to search for flaws in security systems in order to solve these gaps.

Also Read: How to Start a Business with Little Money?

At the reverse extreme, we find black hat hackers, considered the most evil type of hacker in existence. Its activities mainly depend on violating the security of the servers to damage them or to extract private information. In this sense, black hat hackers are capable of attacking entire web pages or servers, as well as introducing viruses into certain software.

Gray hat hackers are consider a mix between the two previous types. And tend to act illegally but with more or less good intentions. The gray hat hacker is dedicated. Mainly, to look for flaws in the security systems of the softwares to, later, ask for financial compensation in exchange for solving it.

These are hackers who penetrate the security of companies or software in order to report their vulnerability or as a personal challenge; that is, to achieve what no one has done to date. They can also use hacking to send a message that is generally associate with a social or ethical cause that they consider defensible and morally justifiable.

Also Read: How to Have Data and Files Always Available on the Internet?

What is a Cracker?: Differences Between Hacker and Cracker

To know well the difference between a hacker and a cracker. We must bear in mind that although a hacker is someone who is capable of modifying certain software. They can do this for good or bad reasons, as we have seen.

However, within this group of computer experts. We find the figure of the cracker who would can be define as a type of hacker who is dedicate to damaging or taking advantage of breaches, in the security of systems to harm them. In this way, we understand that the cracker is a hacker, that is, a computer expert who uses his knowledge to illegally access certain spaces and computer systems.

In general, it is to say that it is the crackers who carry out the computer attacks with the aim of damaging a certain software or server. So that the crackers could be identify as the black hat hackers. However, and as we have said at the beginning, a definition does not always adequately adjust to a type of hacker or cracker. Since there are very varied motivations behind the actions of each one of them. Also you can find more helpful resources at techiesline.

Also Read: How to Take Wi-Fi to Another Floor and Have Good Speed

Review What is Hacker? – Types of Hackers According to their Behaviour. Cancel reply

What Is Shadow IT? – Definition and How to Deal With This Problem?

5G Awaits a Definitive Step for its Launch

How you can pay your bills on time? 6 tips

How to Run Your Pilates Business with a Booking Software 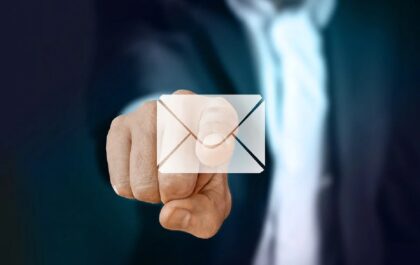 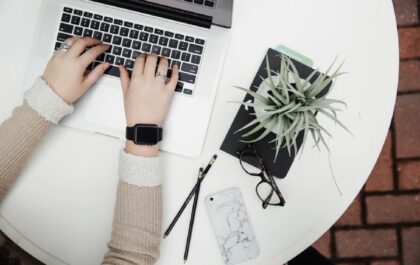