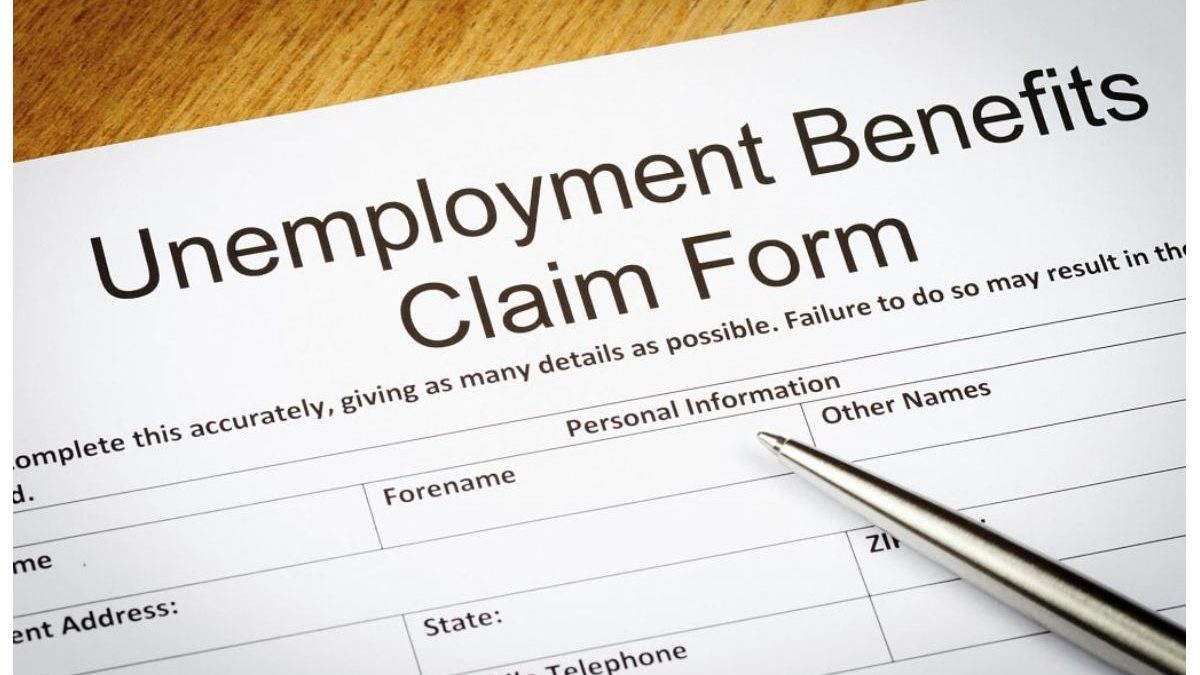 What does being furloughed mean for my unemployment benefits?

First off, let’s cover what being furloughed even is. After all, it is likely a term that people have not heard in their entire career. The data shows this to be the case, as the question “what is furlough?” increased by 5000 percent one month after the Coronavirus pandemic began to heat up in the United States. It makes perfect sense that this would be the case, of course. More than 15 million Americans were temporarily laid off from their job, either through furlough or other means. Unlike with being fired or laid off, where your employment is ended permanently, a furlough is considered a temporary leave from your place of employment. A furlough may be invoked by the employer or the employee. Employers may end your employment on a temporary basis, either if they are facing economic hardships specifically, or the economy itself is dealing with hardships. This furlough may last for a short or a long amount of time, depending on the relevant circumstances. During this process, a furloughed employee may seek other work in order to make up for their lost income. Of course, during a pandemic, which is easier said than done. While some people furloughed may be able to find some degree of gainful employment, it cannot be denied that this is not going to be the case for many others. As such, people who are furloughed from their jobs are going to have to figure out what to do in the meantime.

Whether you can apply for unemployment benefits is going to depend on how your state handles it with respect to furlough. Somewhere around a 20 percent reduction in hours is the minimum reduction that can occur for an employee to be able to demonstrate that they can qualify as unemployed. Generally, an employee whose hours fall below level of your state’s definition of partial unemployment. Ultimately, however, if you are unable to do your work due to your employee putting you on furlough, you should be able to obtain the unemployment benefits that your state provides. You should ensure that you apply for benefits the moment your employer puts you on furlough.

In addition to unemployment benefits, there are also things you can look to in order to shore up your financial situation. Take note of any financial savings you have accumulated, and make sure to readjust your budget so that the money you have lasts longer than it normally would. Furthermore, there have been multiple stimulus checks sent out to millions of Americans, which were intended to both give people money to put back into the economy, but also help give people a financial boost during these economic hardships. Many a person has found that these payments have been inadequate for the financial hardships they have been dealing with, but that is a different issue entirely.

Because a furlough is meant to be used as a temporary measure to keep employees who the employer cannot afford to pay, you can usually expect the furlough to involve an end date — however, this is not necessarily going to be the case. Despite the majority of jobless Americans during Covid believing that their sudden joblessness would only be temporary, the truth is, most jobs lost during the first six weeks of the pandemic will inevitably be permanent. In the event that you are furloughed without an end date, it may be in your best interest to look for other work if at all possible. A major issue with a theoretically indefinite furlough is that you can never be sure as  to when it will end. If it seems like your employer may not be able to get back into the right state to bring you back on board with your regular pay and hours, it may not be a good job for you in the future.

What can I do if I have been denied unemployment benefits?

Unfortunately, you are inevitably going to face some hurdles when it comes to successfully applying for unemployment benefits. There are a variety of reasons why a person may be denied access to unemployment benefits, regardless of whether an employee is furloughed or straight up laid off. One of these reasons has to do with a situation where an employee quit, which would make that employee normally ineligible for such benefits. However, there are some exceptions, such as if the employer created a hostile and/or unsafe work environment. Another reason a person may quit, a reason that may be relevant to all the furloughed employees out there, is if you decided to quit your job as a response to being furloughed. In this case, denying you unemployment benefits would go against the spirit of the exception for unemployment benefits. As such, you should definitely appeal, clarifying that you would have been furloughed in one month, so you should still get benefits due to the inevitability of your job loss, temporary though it may be.

Of course, no matter how strong your appeal may be to such a decision, you may still be denied. Following a denial, you are likely still going to need assistance in the form of unemployment benefits, so your best bet is to retain the services of an expert who can help you deal with your unemployment insurance issues. They may be able to identify issues with your appeal, and possibly identify a reason why you were denied that you have not managed to identify yourself. This way, you may figure out that you do not qualify and no longer have to fret over filing these claims and appeals. However, at the same time, if you still should reasonably receive unemployment benefits based on the circumstances of your case, such an expert can make it more likely that their decision to deny you is eventually overturned. The longer you take to sort out your unemployment issues, the longer it will take to get your money. And the last thing you want to be doing during a pandemic is make it more difficult to get the benefits that you deserve.

Review I was furloughed from my job, am I eligible for unemployment benefits?. Cancel reply

What is the Optimal URL Structure for a Bankruptcy Law Firm?

Why Maximizing Your ROI Begins with Your Brand Story?

How to Create a Project Schedule?

How to Stay Healthy While Playing Video Games

Top 10 Tips to Ring in the New Year Safely