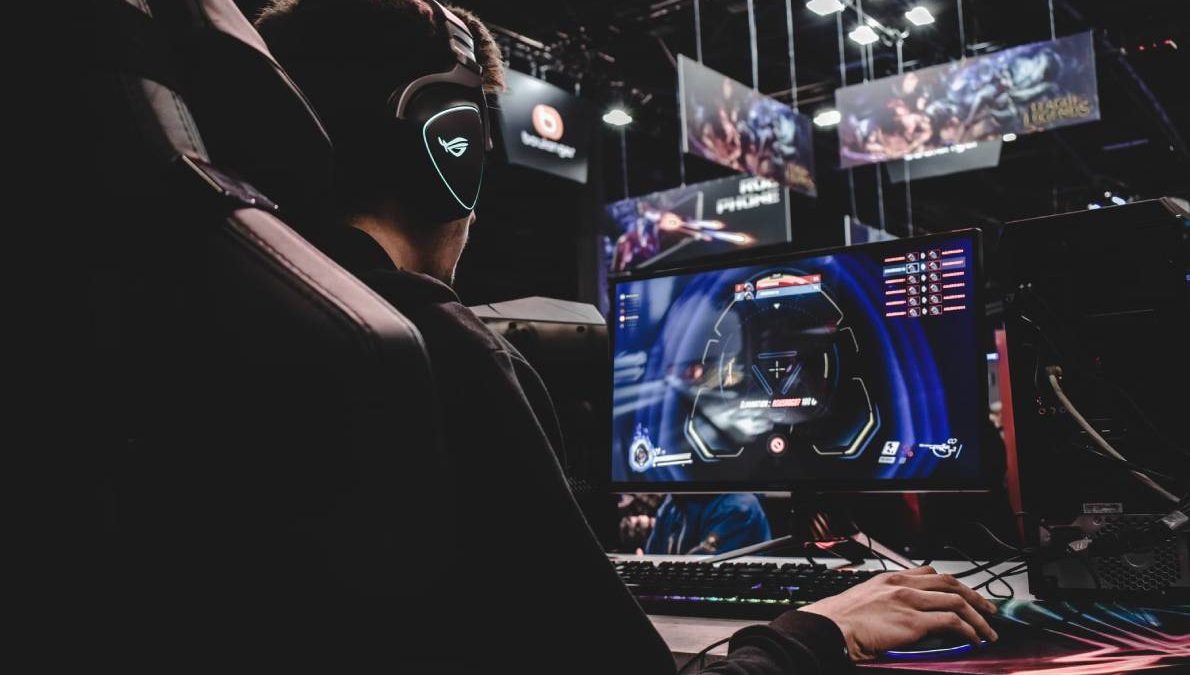 Guide to the Top Esports Events in 2022

Esports events are gradually settling back into a regular calendar after some disruption. Many of the tournaments are hosted online, whereas others have a host country that brings together the top international teams. Either way, these esports events provide an opportunity to watch the best of the best push themselves to perform.

While some have been surprised at the financial success of esports, fans have long known the online gaming benefits of community, skill development and even job potential. If you’re new to being a spectator for esports, we’d recommend getting familiar with the games and then finding a tournament from our list to try it out.

Spectators of esports tournaments are just some of the millions of people finding their entertainment online. Unless you’re in a city where an event is taking place, you’ll most likely be enjoying the tournaments via streaming.

It’s comparable to betting on mainstream sports and streaming online. The thrills of seeing the team encounter different maps and levels and overcoming challenges to triumph might seem vicarious. However, it stimulates a similar feeling to other online pursuits like playing live roulette against a real dealer. You’re immersed in the game, real people interact, and the payoffs can be significant.

Esports Events to Watch in 2022

Whether it’s your first time as an esports spectator or you’re already a fan that wants to find the top tournaments, this list will give you some must-watch events.

After a few years away, the Evolution Championship Series returns. It’ll be hosted in Las Vegas at the start of August, so it’s possible to get arena tickets, or you can stream online. It’ll include a range of different games, which appeal to various tastes. Look out for Tekken 7, Street Fighter V Champion Edition, Dragonball Fighterz, Mortal Kombat 11 Ultimate, and many more.

The Dota2 World Championships are expected to take place in October. It’s one of the most anticipated tournaments, partly due to the large prize pool, which is set to be another record-breaker this year. TI10 gave out over $40,000,000 to victorious teams, and it’s expected to be even more this time around. Look out for exact dates, which should be announced later in the year.

Hosted by Riot Games, the League of Legends World Championship, also known as Worlds 2022, will happen in the fall. Play-ins will take place at the start of October, and the knockouts will carry on into November, so you can expect at least a month of excitement. You can check it out online or in one of the host cities, with events in Toronto, New York, Mexico City and San Francisco.

Another fantastic option if you want to check out a variety of sports is the 2022 Asian Games. They’ll begin in September and feature a mix of sports and esports disciplines. It’s the ideal way for sports fans to get into esports, as you can see Hearthstone, Dota 2, League of Legends, PUBG Mobile and other events alongside athletics, swimming, baseball and other sports.

Review Guide to the Top Esports Events in 2022. Cancel reply

Why You Should Use Crypto In Online Gambling